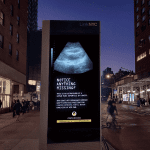 While TV shows and novels tend to focus on the glamorous side of PR, it’s important to remember that in reality communication also is necessary to raise awareness of topics some may find uncomfortable. 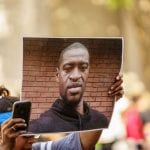 Advice for the First George Floyd Anniversary: Communicate Authentically and with Purpose 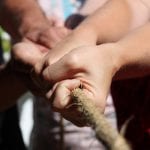 John Saunders, president and CEO of FleishmanHillard, believes organizations are stronger now than before COVID-19 because of the ascension of corporate values; the visible action taken on critical issues; and an unprecedented perception of the importance of communication 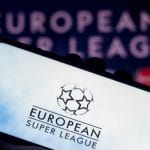 Out of Touch: The Super League and Hollywood Foreign Press Association

There are a number of organizations that are not in tune with their constituencies. The most obvious recent example is the European Super League, which went from a press release to dissolution in four days. It took longer for all the problems plaguing the Hollywood Foreign Press Association (HFPA) and its signature awards, the Golden Globes, to emerge. But both PR disasters resulted from being totally out of touch with stakeholders. 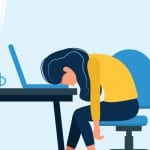 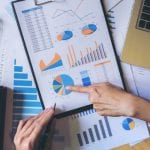 For those interested in approaching PR as a research-and-reality-informed process, there is a simple framework: ‘the Public Relations continuum.’ The six-step cycle drives continual improvement, versus objectives and against competitors, to provide opportunities for refinement with every rotation. 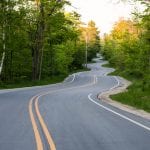 PR Headed in Right Direction on Diversity, Empathy and Ethics, Though Long Road is Ahead

At a time when diversity, equity, and inclusion (DEI) should be the norm in organizations, it is not. A new survey from the University of Georgia (UGA) and PRNEWS shows a consistent shortfall on diversity-related efforts. 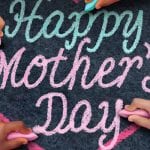 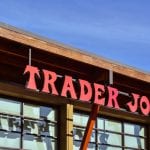 A Fast Fall from Grace: Lessons from Trader Joe’s Labor Woes and the Power of Twitter

This case study on Trader Joe’s shows how quickly organizations, even those with very good reputations, can find themselves in a PR mess, particularly when leadership seems out of touch with stakeholders and the forces of social media and public opinion become involved 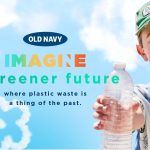 How to Provide Earth Day and Sustainability Messaging Every Day

There are plenty of reasons for communicators to celebrate Earth Day this year. More companies are including conservation and sustainability in their corporate culture. In addition, media is hiring more full-time journalists to cover the environment. There are many ways to make sustainability stories more attractive to them and their audiences.