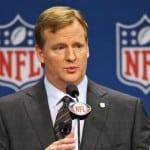 The NFL had six months since coronavirus emerged to develop a plan to face possible crisis situations. It also had the benefit of seeing how the NBA, NHL and MLB handled the pandemic. And yet, NFL fans and players are left with a glut of silence from the league as several players are the first to test positive during the season. 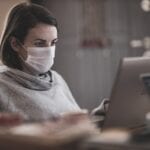 When a Leader Falls Ill: How to Communicate

A leader of a company or organization can serve as the quarterback when it comes to delivering a positive reputation to the public. While leaders do not always handle the day-to-day details of running a brand, they serve as a face for employees, customers, shareholders and more. We asked communication professionals about how to proceed when leadership falls ill. 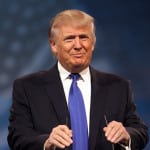 Why Hope is Necessary for Crisis and Its Worst Enemy

It was one of those rare weekends. Just about any news story was getting crickets from the media except for one. Indeed, there were several examples of moderate PR crises, but few noticed. Basing your crisis strategy on other stories crowding out media coverage of your company’s PR crisis is a gamble that hardly ever pays. 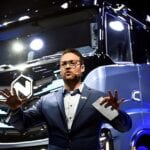 One of the most difficult aspects of crisis communication is deciding when and how to respond. In the case of truck start-up Nikola, which a short-seller attacked as a fraud, it chose to respond almost immediately to a short-seller’s allegation-filled report. Now with Nikola’s CEO gone, the company must be as transparent as possible in combatting allegations. 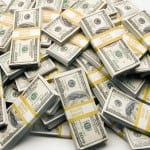 Our measurement column looks at another route to ROI. This one centers on the value PR brings to the enterprise when it helps maintain reputation in the wake of a crisis. It’s all about market capitalization. 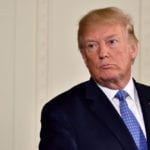 President Trump, who according to photos released by the White House, has been spending his time at Walter Reed going along with his daily workload. However, not much is known regarding the details of his infection, marred by contrasting information (see Dr. Sean Conley and Chief of Staff Mark Meadows) and lack of transparent detail from the White House, leading much of the media to speculate and drum up outside sources. 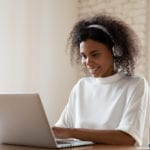 Keep It Up: Communicators are Making a Difference Against COVID-19

The City of Toronto’s CCO Brad Ross argues communicators have done a good job relaying vital messages about the pandemic. As people are tiring of safety measures and we face a second wave, this is not the time to take a break. Do not let this long crisis, and its critics, cause you to question the effectiveness of your work

The news of the day, of course, is the positive test results of the First Couple. In the coming days, PR pros, and everyone else, will be discussing whether or not the White House press operation informed the media and the public in a timely fashion. We take an early look. 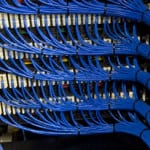 Tips for Protecting Your Brand in the Age of Cancel Culture

You can’t stop what you don’t see coming. The internet is comprised of thousands of small, hyper-connected sub-cultures. Many will use brands to further their agenda. To protect her brand, the communicator needs to understand what motivates these online groups so she can spot a disruptive narrative in its earliest stages. 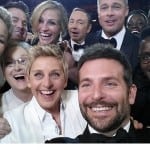 Wells Fargo and Ellen Make it a Week of Weak Apologies

It’s not easy to compose a solid apology. Ellen DeGeneres infused hers with jokes and compromised the apology’s tone. Wells Fargo CEO Charlie Scharf made a bad situation worse pretended the press hadn’t quoted his earlier comments about the diverse talent pool being small. He also loaded his apology with deflection.