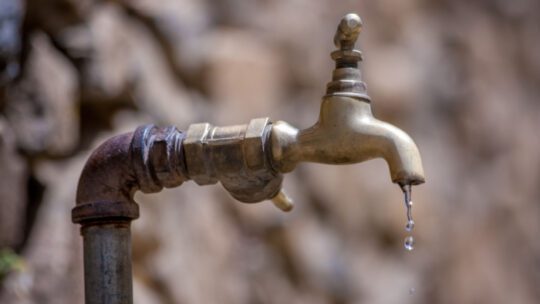 About a decade ago, my company, The Delahaye Group, noticed an interesting trend. Corporate crises where the company involved did not swiftly deal with a problem lasted a lot longer than crises in which the organization quickly addressed the issues. We illustrated this in a series of graphs that analyzed, simply, the volume of coverage–we didn’t even bother figuring out what was positive or negative.

In 1995, Intel, for months, famously denied the existence of a flaw in its Pentium chip. The media kept the story alive with a steady stream of customer complaints. Finally, months later, Intel recalled the chip.

Similarly, in 1998, Columbia HCA denied for months that it was under investigation, despite reports that federal agents had searched its offices. The negative press went on for more than a year.

In contrast, in 1996, beverage company Odwalla found contaminated juice in one of its shipments. Immediately it issued an apology and was famously transparent about the crisis. The negative press dissipated within weeks, even though a child died from contaminated juice.