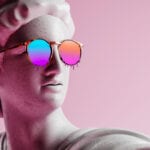 In this Social Shake-Up 2020 preview, we catch up with brand strategist Tracey Del Moral on the latest in influencer marketing. On her mind? Campaigns that illustrate meaningful diversity, equity and inclusion, dialing in key performance indicators and looking for brand ambassadors in unlikely places. 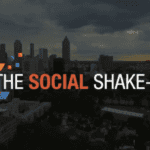 This year’s Social Shake-Up cast is made up of marketing and communications professionals who manage social media messaging at top brands and nonprofits, from the American Heart Association to UPPAbaby. Today, we hear from Jamie Lieberman, owner of Hashtag Legal, a law practice that specializes in digital media. As part of the Shake-Up, Jamie will be speaking on the elements that make for a successful social media policy. 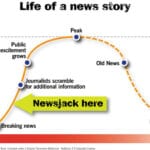 Trendjacking in PR: Timing, Social Listening Crucial to Getting it Right

More than a decade after the advent of hashtags, trendjacking may be evolving into a longer-term play. In the wake of social unrest, brands have begun chiming in on issues unfolding over a course of weeks or months rather than days. Sophie Maerowitz looks at the evolution of trendjacking and visits with brands and organizations that are using the tactic to enhance awareness. 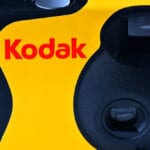 Kodak Pivots From Photo to Pharma

Some PR pros might be surprised to see analog photography pioneer Kodak—which filed for bankruptcy in 2011—making headlines for technological innovation, but a new contract with the federal government has sent its shares soaring. The company, which emerged from bankruptcy in 2013 and has since transitioned into chemicals production, will be receiving a $765 million loan from the Trump administration to produce active pharmaceutical ingredients (API), some of which are used in coronavirus patient treatments. 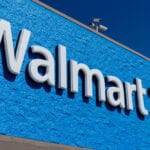 Walmart has announced it will be closing on Thanksgiving this year, breaking an annual tradition that draws large crowds of shoppers for holiday sales. Bringing together thousands of customers indoors is not advisable in a pandemic—or even legal, in many states, as things currently stand—but the move still comes as somewhat of a surprise given the massive financial losses suffered by retailers as a result of quarantine orders and store closures. 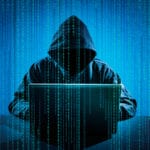 PR professionals representing the country’s largest public figures are likely having a rough week after a wave of cyberattacks on Twitter. Around 4:00 p.m. Eastern on July 16, tweets from celebrities including Kim Kardashian West, Joe Biden, Bill Gates and others started rolling in, asking Twitter users for Bitcoin donations in service of “giving back to the community.” These celebs would double donations to the unnamed “community” cause, the tweets read. All told, hackers made off with nearly $120,000, The Verge reported. 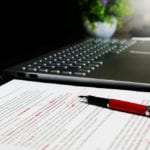 Editing Walkthrough: Rewriting Pitches With the Reporter in Mind

While no one is perfect, journalists’ inboxes are a competitive space. Grammatical errors and extraneous language are bound to sink your pitch or press release before the reporter has made it through the first sentence. And that journalist is unlikely to open your next email if the first pitch misses the mark. Here is a walkthrough of edits we would make to some recent pitches before hitting the send button. 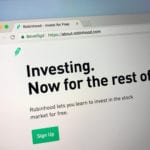 Robinhood Watches and Waits as Mixed Press Trickles In

The investment management and stock trading app Robinhood has come under fire in recent months for its allure to young and inexperienced investors. On July 8, a New York Times report took a look at those who have played the stocks and lost big on the app, delving into common complaints from Robinhood users including gamification and technical glitches. How should its communication team respond? 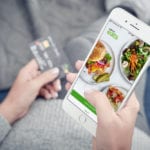 In a $2.65 billion deal, ride-hailing app Uber purchased food delivery app Postmates. The acquisition will extend Uber’s reach in the meal-delivery market. Uber and Postmates aimed a joint press release at investors, saying the acquisition will benefit Postmates’ “strong relationships with small- and medium-sized restaurants.” It also said food-delivering couriers will benefit, but failed to say how. 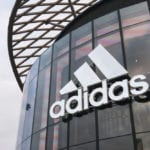 On June 30, Karen Parkin, the global head of human resources for Adidas, stepped down after allegations surfaced from employees—not for the first time—that she failed to promote diversity within the company. In a moment when the nation is hyper-sensitive to racial inequality in any form, the move is a high-profile example of a company publicly attempting to start transformation from the top.