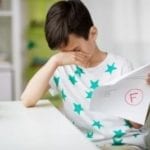 The PRNEWS staff comes across many examples of brand advertising and communications every day. We have compiled a weekly assessment, with staff members providing their choices of the most notable, good or bad. This week, we placed a special focus on Pride campaigns. 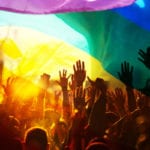 How the LGBTQ Experience Can Shape Communication

In honor of Pride Month, we offer the perspectives of several LGBTQ leaders in the PR and marketing community. Each of these executives will speak during a free Museum of PR event next week highlighting the social and professional experiences of members of PR’s LGBTQ community. 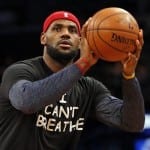 How LeBron James Might Involve Brands in the Voter Suppression Battle

Many brands have said they support #BlackLivesMatter. Some have taken direct action to back up their words. It is possible LeBron James may ask them to support the effort to register black voters and fight voter suppression, a source of structural racism, James says. 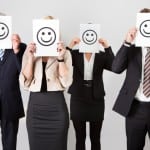 A new survey from PRNEWS shows the industry upbeat about the future. In the survey of 200 PR pros last month, 88 percent told us PR and communication will come back as strong if not stronger after the pandemic. Still, there’s concern for the future and diversity & inclusion content is lacking in industry messaging. 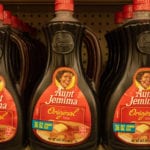 Aunt Jemima and Uncle Ben’s: How to Rebrand a Household Name

The resurgence of the Black Lives Matter movement has caused many businesses to pause and take stock of their company values and what they represent. This week, Quaker Oats announced it will rebrand the popular maple syrup, Aunt Jemima, and Mars, Inc., which owns Uncle Ben’s rice products, announced a similar move. Other products such as Cream of Wheat and Mrs. Butterworth’s are following suit. 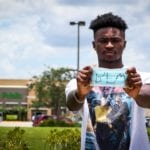 After a Black employee quit over its dress code, supermarket chain Publix stated it will not allow workers to wear clothing featuring Black Lives Matter messaging. In response to what could be an emerging communications crisis for the brand, Publix spokesperson Maria Brous pointed to company policy. TheoryComms’ CEO Andrea Hamiton argues PR cannot stay on the sidelines in a moment of national turmoil and transformation. 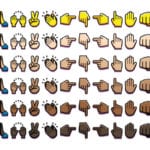 A Guide to Culturally Conscious Identifiers and Emojis

The essential role PR plays in ensuring a brand’s business success is critical in this moment. This guide offers tips about the correct use of cultural terms so you can craft respectful messages as part of your inclusive business practices. 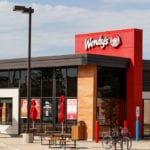 When a brand gets caught in the middle of a crisis, what IS the proper response? Is it better to be a punching bag for the public and stay silent, or is it the responsibility of the middleman to explain or absolve themselves from the situation? So what is Wendy’s role? 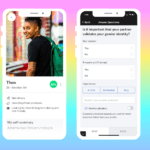 In non-COVID times Pride supporters filled their calendars with parades and events across the globe, celebrating the beauty and importance of LGBTQ+ rights and representation. It seems only fitting during this time of another equality movement, Black Lives Matter, that messaging reflect a nod to the history of Pride—an uprising against police brutality by the queer community. 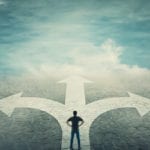 How The Michael J. Fox Foundation Navigates This Uncertain Time

Kathy Bloomgarden, CEO of Ruder Finn, spoke with Holly Teichholtz, SVP communications and content strategies at The Michael J. Fox Foundation for Parkinson’s Research. The two discussed pandemic-related disruptions to the workplace, the future of work, and how the nonprofit sector can best respond to the Black Lives Matter movement.