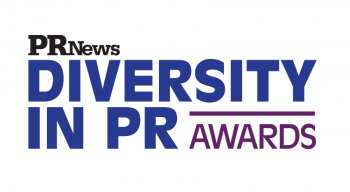 On Dec. 6, 2016 at the historic National Press Club in Washington, D.C. as part of its Winter Awards luncheon, PR News celebrated the organizations and individuals in PR who champion the bringing together of people from all backgrounds and life experiences in the workplace.

The Diversity & Inclusion Awards recognize those who have demonstrated a commitment to creating a diverse and inclusive workplace—from new hires to the executive team. Also honored at the luncheon were the 2016 PR People awardees, 2016 Rising PR Stars 30 & Under and the Top Places to Work in 2016. 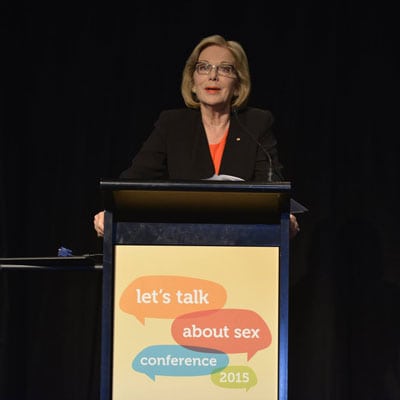 Let's Talk About Sex: Relationships and Intimacy as We Age 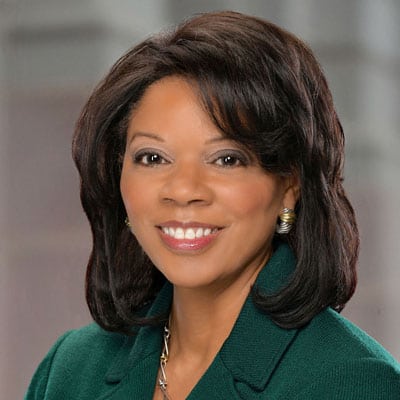 Addressing Healthcare Needs of Diverse Communities, One Story at a Time 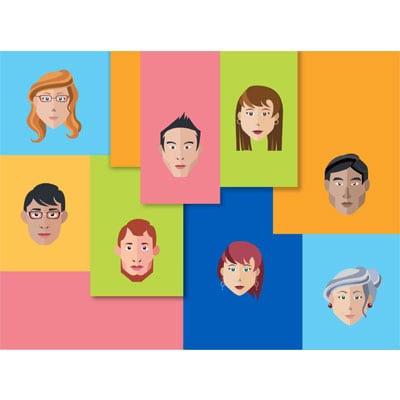 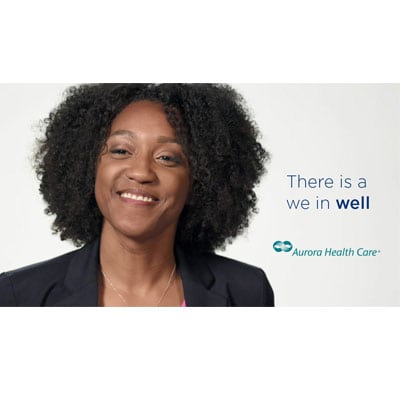 What is Diversity & Inclusion at Aurora? 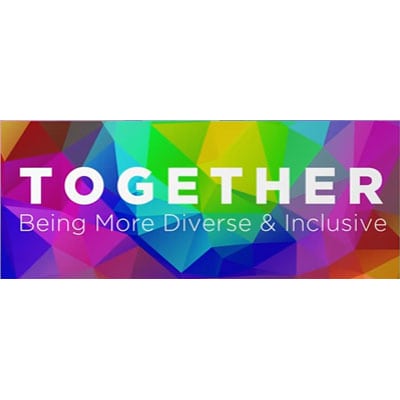 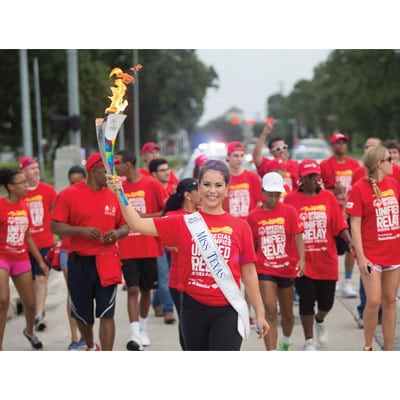 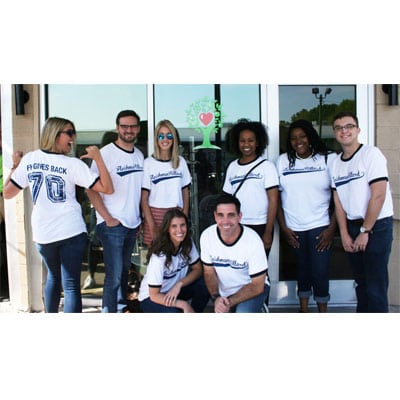 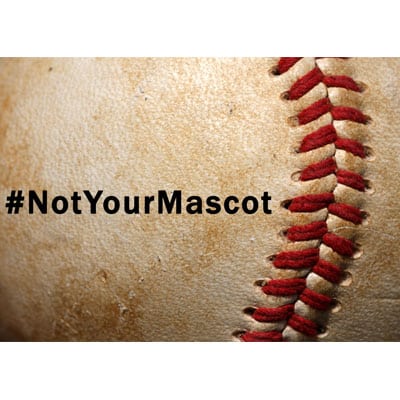 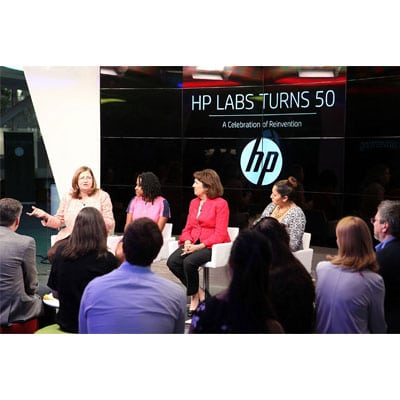 Bringing HP's Culture of Diversity and Innovation to Life 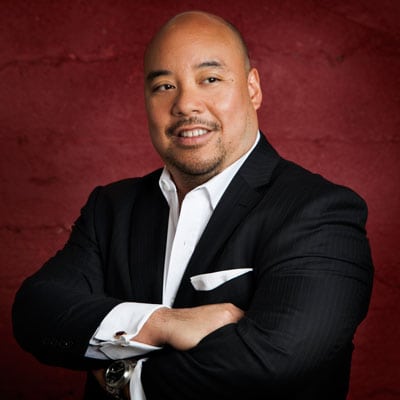 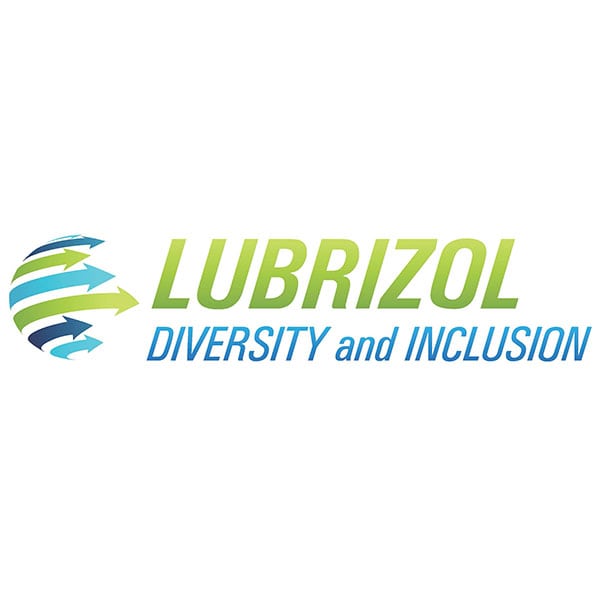 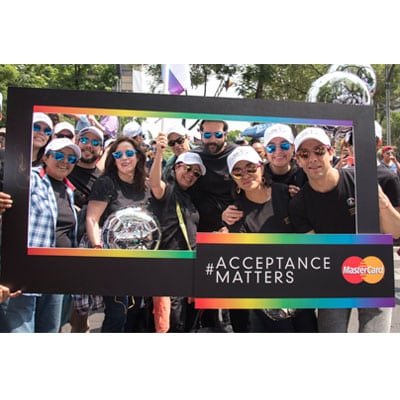 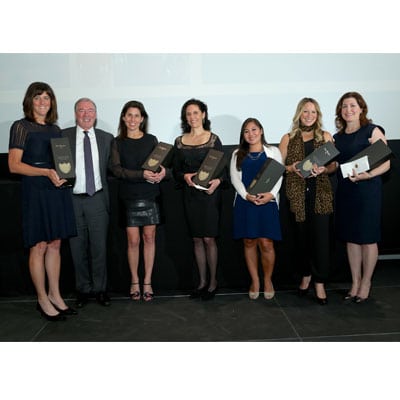 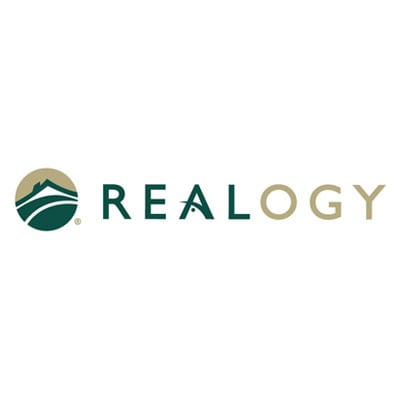 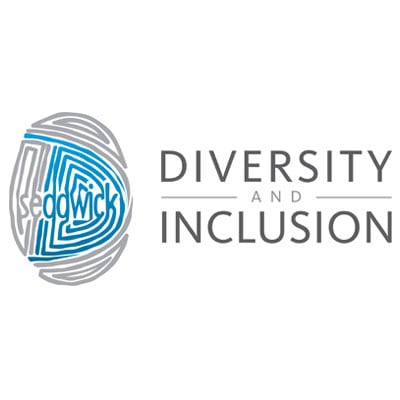 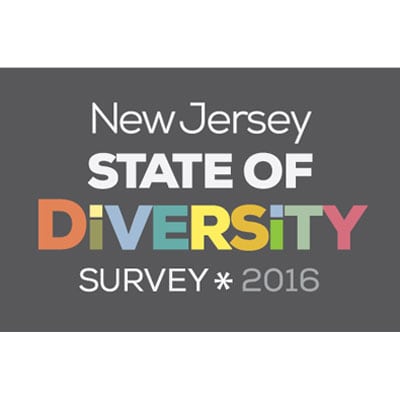 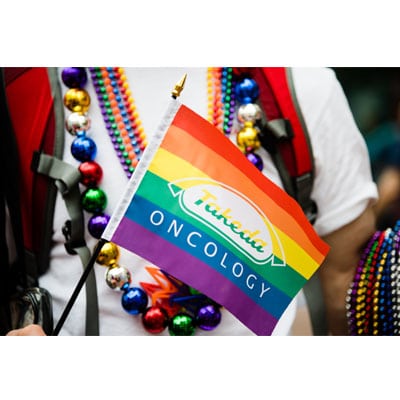 Accenture Being Greater Than Program 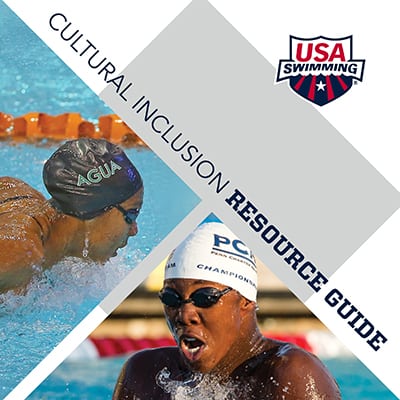 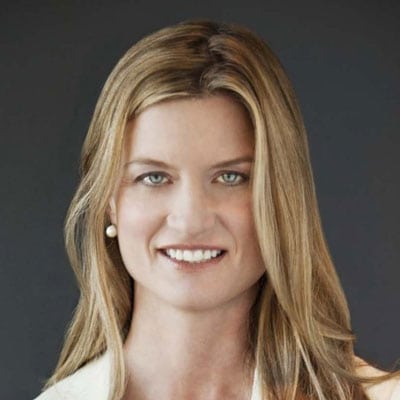 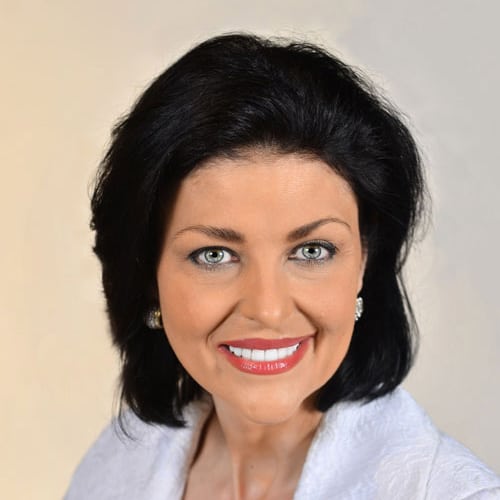 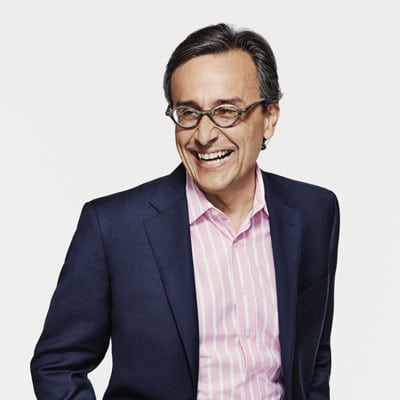 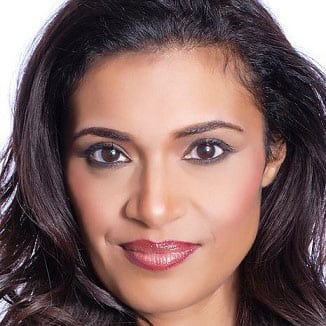 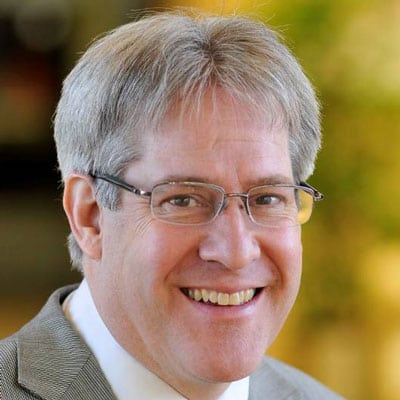 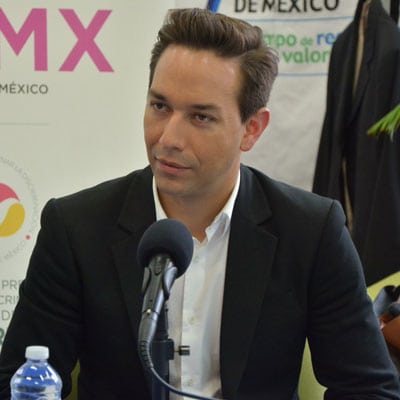 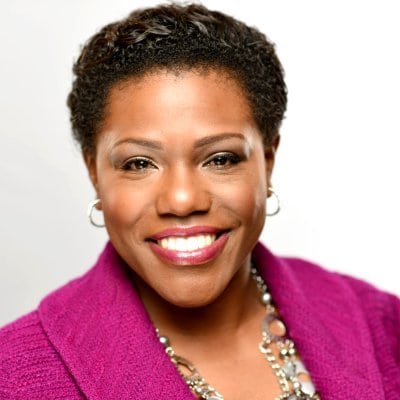 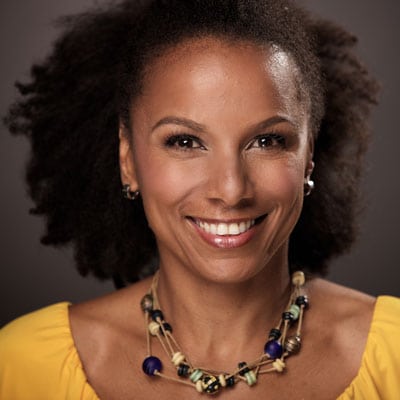 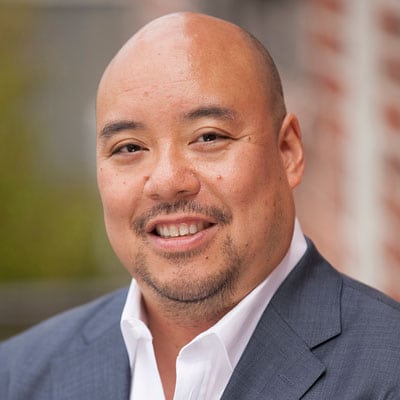