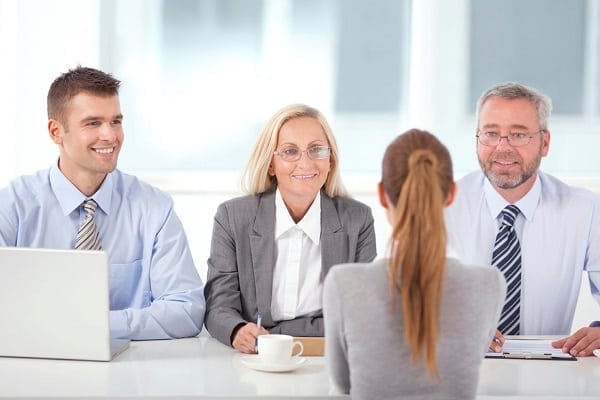 One of the most important aspects of media relations is properly preparing someone for a media interview. Of course, there are no guarantees the message will be told the way you want it to be. As a result, many media relations people and brand executives are upset when they see the results of a print, online or TV interview.

Inexperienced PR practitioners are prone to blame the content creators. 'The background information supplied prior to the interview was ignored,' they often contend. Experienced media relations practitioners know better. They understand, or should, that media is not limited to asking questions about topics you've sent them in pre-interview background material.

In addition, they understand, or should accept, that once an interview begins, the interviewer is in control.

There is a tactic that sometimes helps to get more of the brand's message into the final story. More about that below.

What to Tell Executives Before Interviews

Don’t be afraid of the interview... The great majority of reporters are cordial. They are not out to harm you. Most of them just create content that will satisfy their editors and go home to their family.

Nevertheless, avoid saying anything to media that you don’t want made public. Let me reiterate, just because a media member is pleasant – and most are – don’t assume you can say “Don’t use that” after saying something. Once you've spoken, it’s for attribution.

Should you mess up, and realize it, it's worth asking the reporter to hold off on reporting the offending information. Some will agree, others won't. Offering an exclusive as a sweetener to a cooperative media member can work.

In addition, a great way to get reporters to dislike you is to mislead or lie to them. News organizations detest running corrections because of inaccurate information that an executive or a PR firm provided. Putting it another way, reporters, especially, don’t like it when their stories have to be corrected through no fault of their own.

Having said nice things about content creators, my advice remains: Don’t take the interview lightly. Never wing it. Come prepared to an interview. Do your homework.

On the other hand, sometimes you'll be stumped. Should you not know the answer to a question, tell the reporter that you’ll get back with one later. A good tactic is to put the reporter in touch with an individual who can supply the answer.

Journalists appreciate it when an interviewee is expansive in answering questions and, when necessary, offers another executive to provide additional information.

Remember, an interview is not a legal hearing. As a result, it’s OK to tell a reporter that certain information is proprietary.

If a media member makes a statement during the interview that you disagree with, say so. Remaining quiet could give the impression that you agree.

And don’t answer if you are unsure of a reporter’s question. Always ask for a clarification.

In addition, email the interviewer additional information that was not covered. Ask if the executive or you can be of further help.

As a former journalist and editor, I know reporters like to get as much information as possible. And I don’t mean by handing them an overstuffed press kit. They want information about the story they are covering.