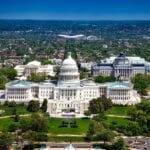 Gaetz-Gate Illustrates Importance of Allies in a Crisis

The odds seem long for Rep. Matt Gaetz to clear his name and reputation, although this story changes daily. His task is not impossible, though. If Gaetz beats the allegations, he can restore his reputation by focusing on the basics of crisis response and strategic communication. 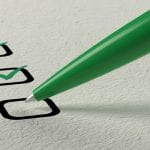 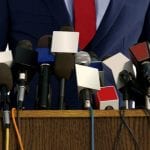 For Worst Of fenses, Execs’ Apologies Should be Public and PR Pros Must Fight for the Right Words, Not Best Legal Phrases

In this issue, we answer the question, how do you counsel a leader to issue a heartfelt apology, particularly when the person is reluctant to admit culpability? What best practices do you recommend for preparing communicators to handle these situations? 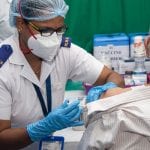 Mark Machin, who headed the Canada Pension Plan Investment Board (CPPIB) until Feb. 26, and his partner flew to the United Arab Emirates (UAE), where Machin cut the vaccine line to receive his first dose of the Pfizer vaccine. As we do each month, we ask crisis communicators if this crisis was averted based on the response. 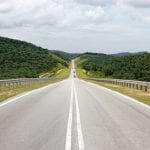 It’s a loaded question to ask when a PR crisis ends. With some crises, reminders last indefinitely. In other cases, the actual crisis lasts for months. We begin a series that updates crises mentioned in previous editions of Crisis Insider and offers additional insights. 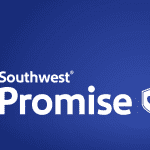 Unlike many organizations, Southwest Airlines entered the current pandemic with a pandemic-response plan. Despite that, the carrier found organizational dexterity was critical to communicating during the past 12 months, SVP& CCO Linda Rutherford said during a keynote address at PRNEWS’ Crisis Management Virtual Event. 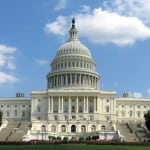 How the QAnon Shaman’s Media Ploy Became a PR Nightmare

All publicity is good publicity. Not so fast. When a company or person faces legal charges, inviting the press for an interview can backfire. Take the example of Jacob Angeli, the QAnon Shaman, whose jailhouse interview backfired badly. 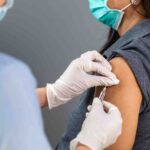 For some, transparency and trust took a detour recently. A marketing company dangled COVID-19 vaccine in front of employees to see if they’d bite on a phishing scam. Some communicators believe the move might be justified in an effort to ward off cyber crime. Let the debate continue. 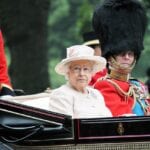 With the entire world waiting, pressure was on Buckingham Palace communicators to issue a response to Oprah’s interview with Harry and Meghan. Though brief, the statement, issued some 48 hours after the interview was shown in the former colonies, expressed compassion for the couple and concern for some of the issues raised, one communicator said. 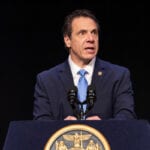 A trio of women has come forward with sexual harassment allegations against New York Gov. Andrew M. Cuomo, a PR nightmare for his office to say the least. For someone who was hailed as a great communicator during the early months of the pandemic, the governor has responded ineffectively. We asked PR pros what they would have done differently.