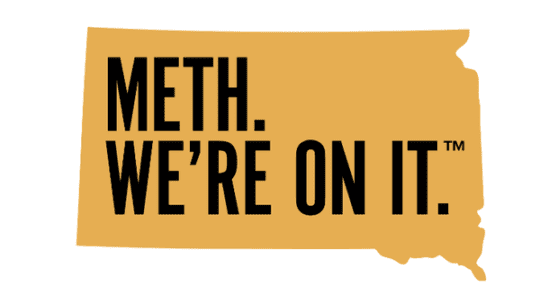 South Dakota’s PR campaign around the state’s methamphetamine epidemic accomplished what it set out to do—create awareness around a state-wide health crisis. But the play on words, “Meth. We’re on it,” superimposed over pictures of teens, farmers and older women, also ignited a debate about the high cost of quick-won awareness, and whether it’s true… Continued