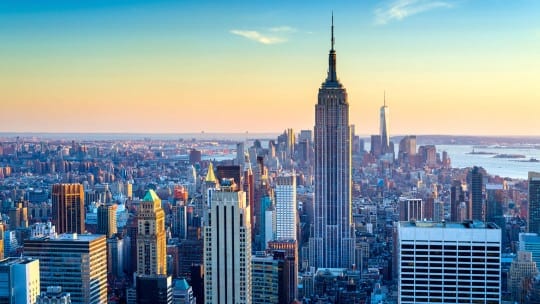 The idea for the Museum of Public Relations began by happenstance. In 1985, PR pro Shelley Spector and her husband, Barry, met Edward Bernays. They interviewed the 94-year-old father of PR on camera several times a year throughout the last 10 years of his life. The product was dozens of hours of footage.

After Bernays's death in 1995, the Spectors were offered the opportunity to collect his records and personal items that the Library of Congress had not archived. The rest, as they say, is history.

I recently spoke with Shelley about the Museum's 25-year past and plans for its future.

Jared Meade: How has the Museum evolved?

Shelley Spector: The Museum began with the purpose of highlighting the history of the PR profession. Its mission expanded to show how PR has touched history. So, it's more than PR strategies and tactics. We are trying to get people to see that PR is so much bigger than the tactics we have all learned.

Meade: Why is it important that the Museum cover topics and social issues, including racial issues, through social media and programming?

Spector: To the Museum, Black Lives Matter (BLM) and the resulting protests are a form of communication. The signage framing BLM, the hashtags–these are ways of communicating feelings to the world. PR is about bridging the gap between an organization and its audiences. With these topics, we're interested in how groups are trying to close that gap. When you look at history or social movements through the lens of PR, it’s fascinating.

Meade: What do you want visitors to come away with after a visit to the Museum?

Spector: It depends. We want diverse students to walk away feeling proud that there have been people who look like them in this business for more than 50 years. In one of the first classes I hosted, a Black woman in the front row raised her hand and asked, how come no one here looks like me. That’s when I knew we had to take care of that. It was the beginning of uncovering the hidden and diverse history of PR.

We want the general public, who are not in the PR industry, to understand the full breadth of PR–its power and the role it has played in history.

Meade: Why did the Museum branch out into publishing?

Spector: There aren’t many publishers that find it profitable to publish books about PR, outside of textbooks, so there was a need. The first time we were asked to publish something was by Ray Hiebert, author of Courtier to the Crowd. We have since published five books. The fifth, Marilyn: A Woman In Charge–Marilyn Laurie’s Life in Public Relations, will be available this September.

Meade: What is the future of the Museum?

Note: The Museum of Public Relations is 501(c)(3) educational institution chartered by the New York State Department of Education. It depends entirely on donations from the industry and the public.