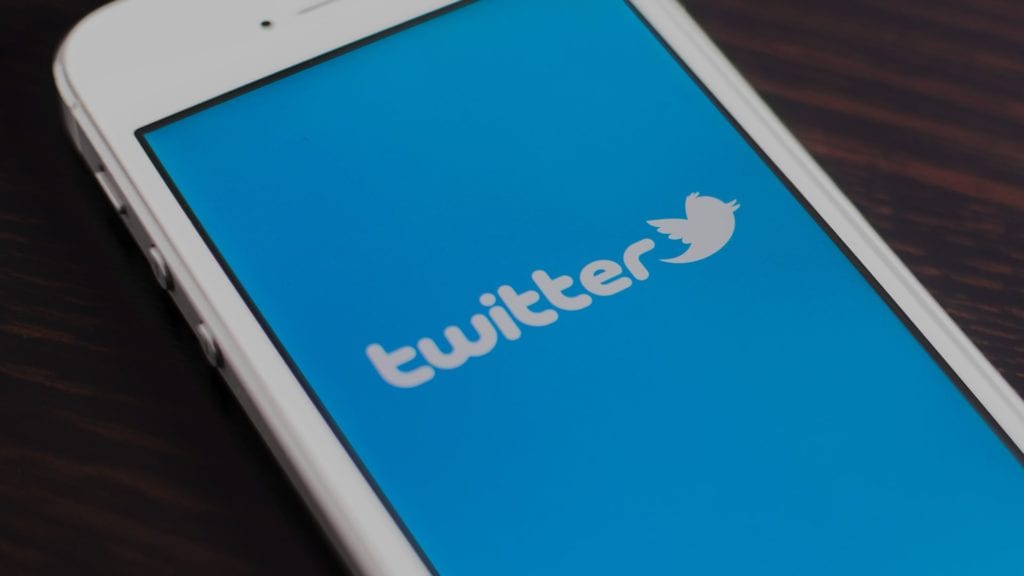 How a company conducts a leadership transition can impact multiple stakeholders—not just economically but culturally.

Jack Dorsey, co-founder of Twitter and now its former-CEO, took to his digital home the morning of Nov. 29 to say he was stepping down immediately as the company's top executive. Dorsey reposted an email sent to Twitter staff on its platform.

not sure anyone has heard but,

The statement focuses on introducing now-former chief technology officer Parag Agrawal as CEO, as well as Bret Taylor, president and chief operating officer at Salesforce, as the next board chair.

Dorsey’s statement also takes a personal tone, listing his tenure at Twitter and explaining why he has decided to depart. He also endorses his successors. Dorsey says his trust in Agrawal as CEO is “bone deep,” and that Taylor in this leadership role makes him “happy.”

Agrawal followed with a tweet, including an email statement of his own. He graciously accepts the role, with enthusiasm. In addition, he lays out his 10-year history with the company, showing his commitment and capability within the organization. He also embraces the staff with casual language and a promise to work together toward something great in the next phase of Twitter.

Deep gratitude for @jack and our entire team, and so much excitement for the future. Here’s the note I sent to the company. Thank you all for your trust and support 💙 https://t.co/eNatG1dqH6 pic.twitter.com/liJmTbpYs1

Dan Levitan, EVP of tech and innovation at BerlinRosen, says not to discount Agrawal’s optimistic style and outlook.

"Transitioning CEOs often want to replay their greatest hits and remind people of everything they've accomplished,” he says. “There's a place for that, but most people reading these goodbyes are thinking about what comes next and what this means for their futures and the future of the company. Don't give short shrift to inspiring confidence in the go-forward plan and the team leading it."

While personal accountability and transparency are important, what those affected by the move really want to know is how it will impact their future. Hinda Mitchell, president of Inspire PR Group, has experience with several CEO transitions. She feels that the announcement could have included more detail for stakeholders.

“Dorsey’s statement felt like it was a lot about him and vague about what it means for the future,” she says. “Being able to effectively and concisely paint a picture for the future is important in such an announcement.”

Mitchell also felt that the statement may have come a bit early for communicators within the organization.  A press release appeared almost an hour after Dorsey’s email to the company.

“While it’s hard to know for sure, it does seem like the story broke before they were ready,” Mitchell muses. “And whether Dorsey should have led with a Twitter post before [all] employees had been fully briefed is questionable.”

Best Practices When Passing the Torch

The news may cause some communication professionals to take stock of their leadership-transition strategies. While Dorsey’s move may have taken some by surprise, it would be wise for PR teams to be ready for such events.

“Having a comprehensive change-management plan in place is essential when replacing a key leader, especially a high-visibility CEO/founder,” Mitchell says. “Twitter should have considered the impact of the announcement on critical audiences—from employees to shareholders to users—and crafted messaging to address their likely concerns. For employees, the leading question always is: 'What does it mean for me?' Reassurance and confidence both are essential.”

Like Levitan, Mitchell notes the importance of communicating the go-forward plan, as well as preparing for negative blowback during a transition.

“The ability to articulate a well thought-out, go-forward plan will maintain the trust of stakeholders,” Mitchell says. “It’s also important to anticipate the criticism that may arise and have solid answers–a strategy that may have been overlooked in the context of today’s quick push from conservatives who believe Agrawal may threaten them through content censorship.”

Brian Hart, founder and president at Flackable, notes the importance of communication to the financial sector, particularly since Twitter is publicly traded.

“How do you keep your investors behind you and keep them from hitting the panic button?” Hart asks. “You want to dangle a carrot for growth, and ultimately you want to position yourself to deliver on it. With growth stocks, like Twitter, we've seen so much volatility. This COVID economy originally inflated them and gave investors a lot to be happy about. Now, some of those enthusiastic investors are losing enthusiasm, and this move seems geared, at least in part, toward settling some nerves.”

“This transition is a good opportunity for them to regroup and rally behind…not a completely different vision…but an enhanced and refined" one, he says. “Brands must make sure that their why—what they do, their mission, their vision—will remain unified. It could potentially have a very positive impact on their employees internally.”