It’s April Fool’s Day, a day that has seen some epic pranks. Remember baseball’s Sidd Finch and his 168-MPH fastball? Or how about Burger King’s “Left-Handed Whopper?” (Check out this list of great tricks.)

For PR communicators, it’s a great opportunity to connect and engage with your audience in a fun way—a way that can create empathy and great media coverage and long-lasting loyalty. Google is a company that’s a master of the fun (and also cool) April 1 prank. A few years ago, it announced it was changing its name to “Topeka.” One year, it announced a new service called Google Paper, in which all your e-mails would be printed out and delivered to you. This year, it announced “Google Nose,” a search service driven by smell.

Also, Google-owned YouTube announced a contest for the greatest video ever.

Social media, of course, drives the likelihood that a particularly good prank will go viral, spreading the impact of the joke (for better or worse).

Then again, April Fool’s Day can also be a day where the wheels fall off, where things go wrong and employees go rogue. So watch out.

With all that in mind, here are a few of this year’s crop: 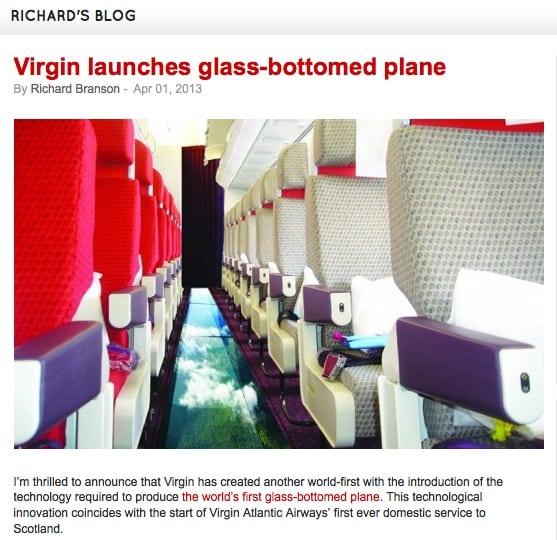 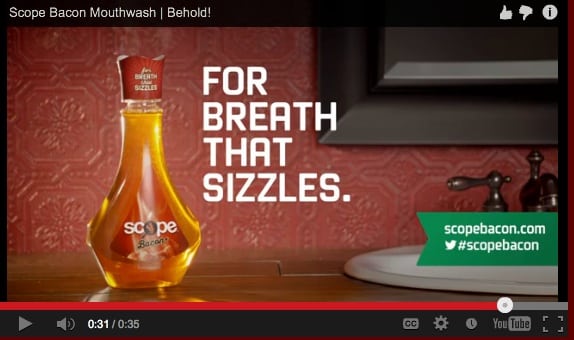 And here are some stories rounding up this year’s best and worst pranks.