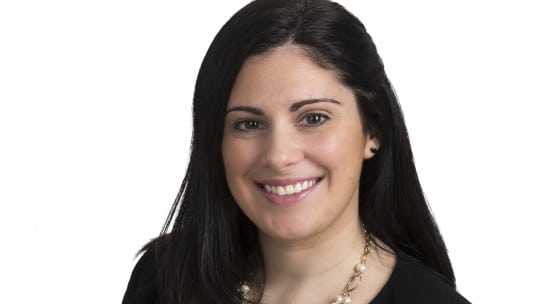 As the daughter of a retired police officer injured in the line of duty, Herchert has a deep personal and professional passion to represent individuals who serve our country and communities that are underserved. She’s led visibility efforts on behalf of several non-profits and NGOs and advised on PR strategy for the U.S. Marine Corps, contributing to some of its strongest recruiting years.

She tapped into this passion to promote Prince Harry’s 2016 Invictus Games in Orlando, the only international adaptive sporting event for wounded active duty and veteran service members. The development and implementation of communications showcased the power of sport in the rehabilitation and recovery of injured servicemen and women. The campaign engaged six million fans on social media, activated more than 155,000 customized Invictus Games Facebook profile frames, generated 60 pieces of original content and 400 media placements. The campaign is one of the most awarded in H+K history, having received a 2017 PRSA Silver Anvil and recognized as one of the top five “best of PRSA Silver Anvil” campaigns.

For International Women’s Day, Herchert advised on a strategy to reinforce P&G’s commitment to gender equality and showcase P&G’s #WeSeeEqual video. The campaign resulted in 480 million media impressions and positioned P&G as one of the most talked about gender equality leaders. She currently supports P&G corporate communications and it’s aspiration to positively impact all of its stakeholders through its citizenship efforts.

Lauren is a role model when it comes to PR best practices. As an account manager, she has advised several organizations and led internal teams to provide the very best counsel, creativity and strategy to advise on complex issues and advance visibility and reputation.