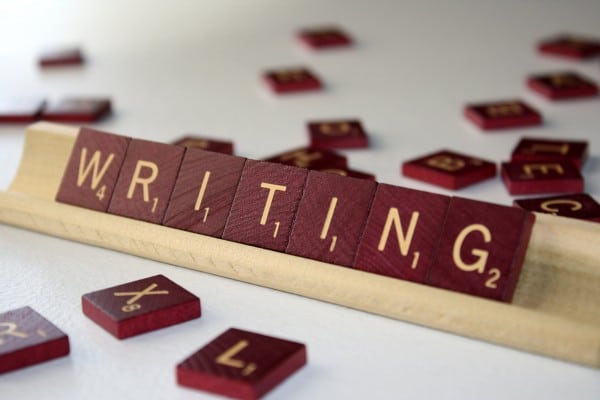 If you write anything longer than a Yelp review, a good editor can help. But in PR, as in other sectors, sometimes good editors are scarce.

Sure, someone, maybe the client, picks apart your draft. But chances are, he’s not a professional editor; he’s a gatekeeper whose revisions remind you that a little knowledge is a dangerous thing.

For a blissful two years, I reported to a fellow professional writer. The other 42 years included a series of gatekeepers: businesspeople, engineers, retired military, a former clerk. Without a background in writing or editing, they ‘edited’ me. Call them Gateberts, as they resembled Dilbert characters.

How bad are Gateberts? Seriously bad. Like an editor from Planet Bizarro World, they can make your writing worse.

The Amateur Editor doesn’t understand grammar or syntax; he can’t tell a rule from a convention. Nevertheless, he’s convinced he can edit. After all, he’s internalized the ‘rules’—often superstitions—learned in grade school from Miss Thistlebottom.

The Amateur Editor is not a word person. He’s read, at most, one style book, “The Elements of Style.” Jacques Barzun’s advice to writers would baffle him: “You must attend to words when you read, when you speak, when others speak. Words must become ever present in your waking life, an incessant concern.”

A self-assured Amateur Editor I worked for had no use for hyphens in compound modifiers—even serial modifiers, like low-cost, high-strength steel.

I asked: “If I find two style guides that support me, will you change your mind?”

I showed her five.

While editing reports, I framed new information using sentence adverbs, such as coincidentally. My Gatebert removed them, explaining, “Let the facts speak for themselves.”

A two-fer I worked for forbade using be. Is was fine; so were am, are, was and were; but not be. A careful writer, she learned, avoids be verbs. She applied this ‘rule’ with ruthless literalness.

For a time, I wrote creative nonfiction that explained technologies. The DHS Science and Technology Directorate funded it.

A DHS Gatebert was a career federal writer/editor and wrote well. But she didn’t understand cultural references more recent than bell-bottoms or The Beatles.

One day, this Gatebert was ‘editing’ an article about tiny wireless routers that dropped from firefighters’ belts as they roamed smoke-filled buildings. The routers formed a wireless network, so firefighters could be tracked “like dots on Harry Potter’s Marauder's Map,” I wrote.

“No one will know what a ‘marauder’s map’ is,” the Gatebert declared. Out it came.

Our most heated exchange was waged over my second reference in the same article. Each router, I wrote, measured an inch square, “about the size of a Starburst.”

The editor never heard of Starburst candy. Translation: “We can’t risk it.” Out it came.

Believe it or not, I won some battles with Gateberts. Here’s what worked:

With a pinch of tact, a dash of chutzpah and an occasional cocktail of choice, you can appease Gateberts with your ethos—and writing—reasonably intact.