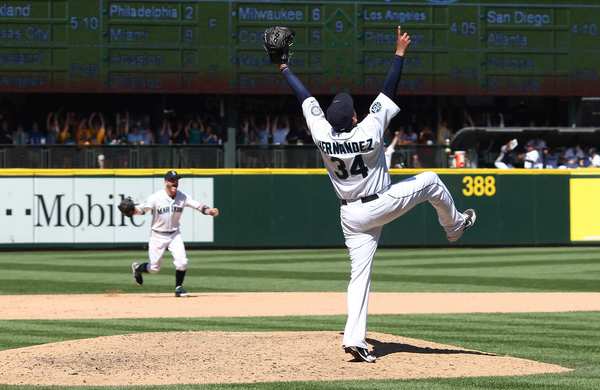 A well-executed stunt should be in every PR practitioner’s tool box.

Every stunt should have an immediate effect. It should gain publicity and awareness for a product, cause or individual.

A stunt for a stunt’s sake offers little measurable value.

You stage a stunt when there is no other way to gain meaningful publicity.

In addition, a stunt that does not have an immediate impact on a specific public is a waste.

With the above PR and media relations principles in mind, Major League Baseball’s (MLB) “Field of Dreams” promotion last night (August 12) in Iowa was as mysterious as why a great baseball player suddenly loses his effectiveness.

There was no local tie-in. Playing a baseball game in the middle of a cornfield surely didn’t help the area’s MLB team. There isn’t any. It was the first MLB game played in Iowa.

And the game didn’t help raise national awareness of a sport built around local teams in various cities.

MLB’s regular season already gets plenty of media coverage. Alternatively, holding the  game prior to the regular season would have attracted national attention as a prelude to Opening Day.

But to stage it in the middle of the regular season, with about 50 games remaining, when baseball already is covered daily, makes little sense. Also consider that baseball coverage will increase as the season approaches the playoffs and the World Series.

At best, the game was a nostalgia play and a way for a beleaguered fan base to escape the reality of the pandemic. It didn't hurt that the weather was perfect, Kevin Costner did a good job and the game was exciting.

I’ve staged stunts, but, as noted above, only when they had an immediate and positive influence on a promotion.

Here are a few:

Each of the above stunts had a direct purpose: To gain media coverage that would have an immediate, positive influence and could not be achieved another way.

The PR lesson is that a well-executed stunt will gain media coverage because the press always is looking for something other than the ‘same old, same old.’ From a media relations standpoint, that might be the Field of Dreams stunt's sole accomplishment.

The value of publicity for its own sake is fleeting. As such, you stage a stunt when it’s the only method of gaining immediate and targeted media coverage. That wasn't the case in Iowa. The product, baseball, already is receiving major daily coverage. One game with players dressed in old-time uniforms with 159 acres of Iowa corn surrounding them probably isn’t a magnet that will attract new fans.

No doubt, the Field of Dreams ballpark was a shot in the arm for the local economy. TickPick says the top ticket on its site went for a cool $4,000 and the average ticket price was $1,300 and change.

Moreover, there are plans to promote the ballpark, which is impressive, and the gorgeous surrounding attractions as a destination. And advertisers were happy. Sports Business Journal said the game pulled record ad revenue, the largest in the 25 years Fox Sports has been airing MLB games.

Still, viewed from the admittedly narrow lens of media relations tactics, the Field of Dreams game was a strikeout.

Arthur Solomon was SVP/senior counselor at Burson-Marsteller and a journalist. He is on the nominating committee of the Seoul Peace Prize. Contact him: arthursolomon4pr@juno.com