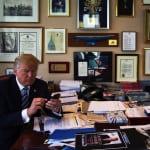 Our (almost) year-end look at social media engagement by B2C and B2B brands shows a pattern in both categories. Engagement is off year over year. Data is provided exclusively to PRNEWS by data partner Shareablee. 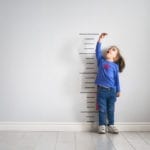 Measurement is gaining traction in PR and communications, yet it remains a dark-haired stepchild in many quarters. Some of measurement’s pain points include the lack of budgets for data collection and tools, as well as concerns about how well those tools function, according to a news survey of some 500 PR pros. 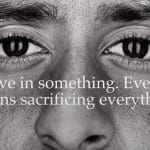 Takeaways from Nike-Kaepernick Campaign, Crisis Analytics and New to the Resource Center

In each edition of PR News we highlight takeaways from select articles as well as important additions to the PR News Resources Center, which is available to paid subscribers only. 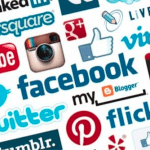 How to Launch Social in a Regulated Industry

This case study shows how health insurance provider AETNA is traversing the difficult terrain of regulation and still managing to mount a robust social media effort. 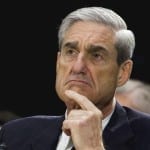 Is Mueller’s Silence His PR Lesson?

Considering how often President Trump attacks him, special counsel Robert Mueller seems to be ignoring the PR maxim that if you don’t write your own narrative, someone else will do it for you. On the other hand, Mueller might prefer to allow the 30+ indictments he’s produced to do the talking for him. 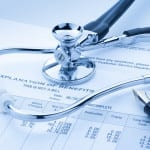 Healthcare communicators have plenty to worry about, particularly working in a regulated industry where lives are at stake daily. Add to that the upcoming elections, where the Affordable Care Act is a major issue. Speaking of affordable care, questions abound when the story of a school teacher’s $100,000 hospital bill being cut to $800 is raised. 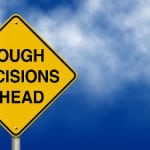 Takeaways From Crisis Survey, Budget Roundtable and New to the Subscriber Resources Center

In each edition of PR News we highlight takeaways from select articles as well as additions to the PR News Resources Center, available to subscribers only at: http://www.prnewsonline.com/subscriber-resources/ 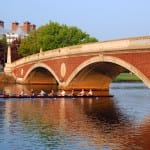 Communicators at colleges have had anything but a slow summer. None have had to work harder than those at Harvard, where the school is enmeshed in a lawsuit that claims it holds Asian-American applicants to a higher standard than those of other ethnic groups. The results of a trial, set for October, could reverberate around the country. 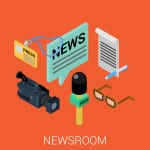 We know change is difficult. And there are few professions where change has disrupted things more than journalism. A PR News study looks at how communicators have and have not changed their approach to pitching journalists. A Muck Rack/Zeno Group study examines how journalists have altered their approach to what they do each day. 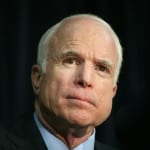 Though he despised some of what the media said about him, John McCain believed a strong press was critical to democracy’s survival. As a result, he respected the media and made sure his staff did, too. This strong relationship with the media helped McCain to receive fair treatment from the press. In addition, during a difficult moment for the senator, the media came to his defense.