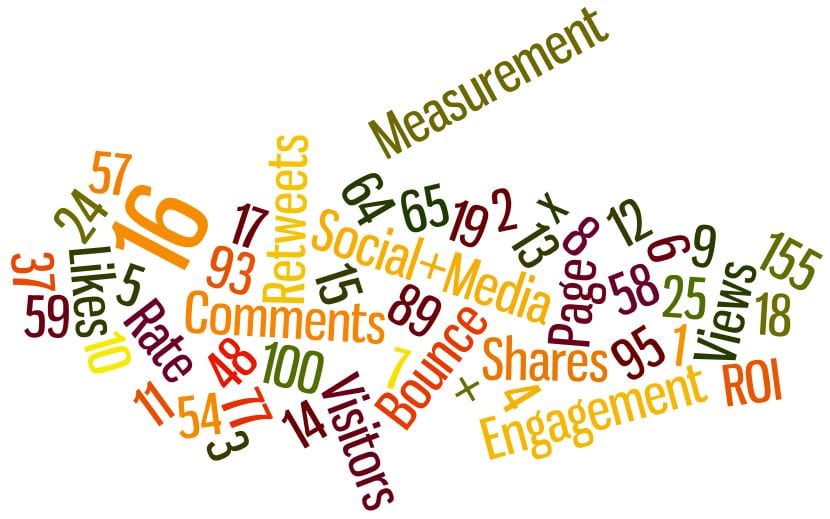 The world's largest advertiser Procter and Gamble (P&G) announced earlier this month it cut $200 million from its online ad spend last year. Given it spends more than $7 billion annually, $200 million isn’t a deep cut. But it’s not how much, but why.

Advertisers are fed up with inconsistent reporting and lack of insights into the value of ad spends. This consistent complaint about ads extends to media coverage and social media. Most measurement firms fail to disclose how they arrive at the effectiveness of their metrics.

Advertisers suspected this lack of transparency meant a good chunk of an online ad spend was wasted. P&G held providers’ feet to the fire and found it was true. It learned the average view time for a mobile ad appearing in Facebook’s news feed was 1.7 seconds. Can anyone absorb brand imprint, an ad message and build a desire to purchase in 1.7 seconds?

So, if ads are ineffective in 1.7 seconds in news feeds what about news itself? How can a business know if the audience, let alone the desired audience, saw that mention in a 500-word story? Let’s assume it can. But can media measurement claim causality (the click)? Or was it coincidence?

Measuring the influence of editorial mentions is much trickier than for advertising. Editorial mentions, of course, are free because you lack control over the content or placement. A positive story, however, can have more influence than an advertisement. A negative story can do more damage than a poor ad.

Since the 1990s, businesses have been able to gauge their media coverage. Then management got bored of seeing, in a given month, that it had 100 more or fewer clips than a competitor and the vast majority of coverage was “neutral.” How can “neutral” coverage help a business develop strategies? Interest waned. Budgets fell.

Then Ad Value Equivalent (AVE) arrived. PR agencies could show PR value in dollar terms: something a CEO could understand. Too often, however, there would be wild swings in AVE from month to month. $3 million in one month dropped to $500,000 the next. No CEO likes seeing a drop like that. The industry began to abandon AVE. Greater study was needed.

Academics believe there is no one-size-fits-all solution because what works in one organization might not work in another. Goals and strategies can be so varied it is impossible to produce a general list of metrics to guide assessment. Others said evaluation needs to be based on a combination of qualitative and quantitative techniques, and recognition that different approaches are suitable for particular issues and purposes.

In the meantime, social media gained momentum and added another layer of complexity.

This academic approach created a plethora of measures: awareness, engagement, buzz, advocacy, influence, amplification, applause, ripple effect, etc. So the industry ended up providing non-standardized approaches to earned and social media measurement. When a company puts out a tender for a media measurement service, it is bound to see vastly different approaches, metrics and outcomes. With such overwhelming differences, the choice usually went to the lowest-cost provider: rarely a good idea.

Low-cost providers tend to price for automation only, with no human intervention. Given that computers can’t distinguish a relevant mention from a casual one, or accurately gauge tone (let alone sarcasm), you’re given a lot of dirty data that needs to be cleaned. Your team can fix the results manually or you can pay your agency or the provider to make sense of it. By then the lowest-cost option isn’t low any more.

The Barcelona Declaration of Measurement Principles rightfully pointed to outcomes not inputs: Tone, Credibility and Relevance of the medium to the stakeholder or audience, message delivery, inclusion of 3rd party or company spokesperson, and prominence as relevant to the medium. It also suggested that social media has no “single metric.”

This is where the industry needs to get back to work. Extremely complicated businesses have fundamentals: revenue, costs and profit. Marketing developed one indicator from a vast number of inputs: Net Promoter Score.

The measurement industry needs a credible, standardized approach to provide management with an indicator that fits the dashboard. If not, then the crisis in confidence will continue. And as the P&G example shows, there’s a lot of work to do.

Graeme Harris is a former executive director/head of corporate communications for UBS, Canada. Follow him: @GBH61