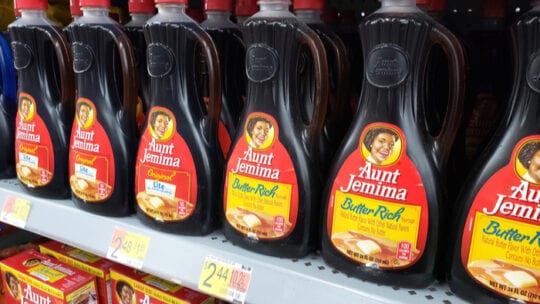 In the past year, as calls for social justice have increased, a growing number of organizations found themselves re-branding, changing their names or packaging in attempts to leave behind legacy narratives.

And then there are those under review: Mrs. Butterworth, the Cleveland Indians and Cream of Wheat. The Cherokee Nation is requesting that Jeep rename some of its most iconic SUVs. There’s a petition in California to rename Squaw Valley.

In other instances, companies needed to address their historical narratives. Disney, for example, added a warning to viewers at the front of some of its movies. The company recently widened its content warning beyond movies for “the mistreatment of people or cultures.”

“Companies that have a long-standing legacy with a rich history often need to figure out how they honor their heritage while modernizing and positioning for the future,” says Courtney Malengo, founder of Spark + Buzz Communications.