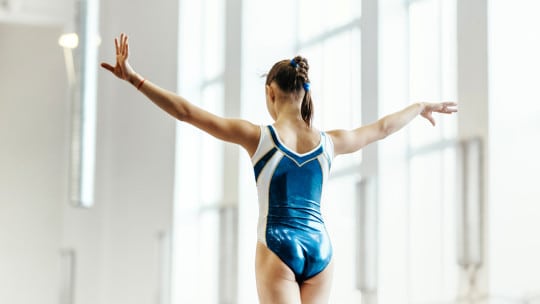 The most surprising part of the report about sexual abuse and USA Gymnastics wasn’t that the scandal was more widespread than initially expected. Or that the so-called Daniels report failed to dive deeply into specific cases, including sexual assault claims against Larry Nassar, the women’s team physician, and civil litigation against USA Gymnastics in California and Michigan.

The surprise was contained in the statement accompanying the report of USA board chairman Paul Parilla: “Success in competition is important, but not at the expense of an athlete’s health and safety.”

While USA Gymnastics was showered in gold medals during the Olympics of 2012 and 2016, undercurrents about sexual impropriety surrounding the sport were barely perceptible.

The issue arose somewhat when Nassar was forced to resign in 2015 from USA owing to what the organization called “athlete concerns.” He had been its team doctor for two decades.

But the story didn’t make headlines until the summer of 2016, when the Indianapolis Star reported about investigations into 100 instances of sexual misconduct. That’s when federal agents seized Nassar’s computers. He pleaded guilty last week to three federal child pornography charges. Nassar faces a prison sentence of 22-27 years.

The statement was crafted to reassure hundreds of thousands of parents, the report’s key audience. Parilla’s key message was that the ends do not justify the means, no matter what Machiavelli preached.

His statement and a letter that followed amounted to an abject apology, complete with 70 recommended changes contained in the report that USA has made or will make. In other words, if you’re announcing the results of an investigation into your organization’s wrongdoing, these guys did it right.

PR counselors long have argued that ethics are critical and apologies, honesty and transparency are the best cures in a crisis. It’s a bit mind-boggling when one of the world’s leading PR firms ignores its own advice.

Bell Pottinger bills itself as a leading “internal reputation management agency,” but somehow forgot to manage its own rep. It’s hard to know whether the root cause was sheer greed or an absence of ethics.

Not a stranger to controversial clients, Bell Pottinger has represented everyone from Oscar Pistorius to the wife of Bashar al-Assad. Still the Oakbay company account was sufficiently “smelly,” according to Lord Timothy Bell, the firm’s founder and former communications director for Margaret Thatcher.

Owing to the foul smell emanating from Oakbay, Lord Bell claims that he urged Bell Pottinger to avoid it. Lord Bell based his advice on knowing that the Gupta brothers, close allies of South African President Jacob Zuma and business partners with Zuma’s son, ran Oakbay.

Lord Bell’s assessment also was based on the fact that the Guptas and president Zuma were, at the time the Oakbay account was up for bid, embroiled in corruption scandals.

Lord Bell later left the agency, citing the Oakbay account as a factor.

It was the execution of the assignment that caused much of the furor. In its quest to enhance the reputation of the Guptas, and discredit foes of President Zuma, the tactics allegedly included creating fictitious social media accounts to spread rumors about Gupta enemies, generating fake news stories about the opposition and doctoring Wikipedia entries.

Sleazy strategies were probably to be expected given that the objectives included increasing racial discord and discrediting foes of the Guptas and opponents of Zuma’s agenda.

But of course, someone got hold of the emails full of all the slimy details, and the rest is crisis history.

The firm took all the usual moves: blaming the client (“We were misled”), firing staff, starting an investigation and issuing an apology. It’s not working well.

The opposition has called on the Public Relations and Communications Association of the United Kingdom to investigate, and there is no sign of the furor dying down.

Note: A version of this content appeared in PRNEWS, July 2017. For subscription information, please visit: http://www.prnewsonline.com/about/info 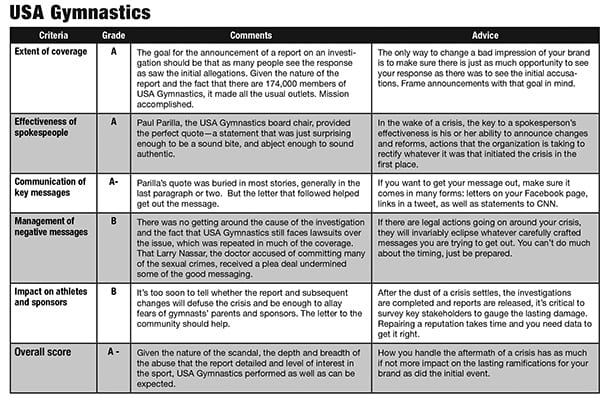