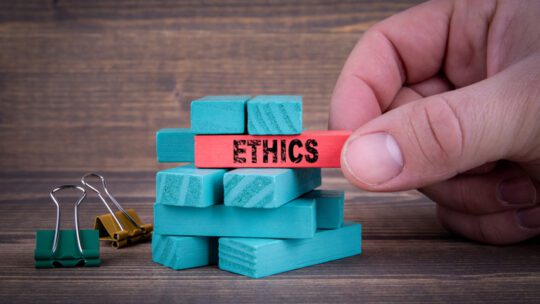 On February 16, Keith Kelly broke the news in Crain’s New York Business and AdAge that Ronn Torossian, CEO of the 5WPR Agency, secretly purchased an industry newsletter, Everything-PR, and used it to hype his firm and bash rivals.

For years many in the profession assumed that the Everything-PR site was a legitimate industry news vehicle. Founded in 2009, the site says it is “dedicated to reviewing the activities and accomplishments of public relations companies and services, promoting the firms and industry professional we believe to be noteworthy….”

The only problem was that since 2014, when Torossian purchased it, there usually was one agency and a sole PR professional deemed noteworthy. The pro was Torossian and 5WPR was the agency. On the other hand, agencies and communicators who were rivals of Torossian and 5WPR were denigrated routinely.

At the same time as Kelly’s article appeared, the war rooms over at CNN were busy. The issue was dealing with revelations of misconduct, ethical lapses and a widely-known-if-never-acknowledged affair. The stars of this salacious soap opera included Jeff Zucker, president of CNN; Zucker’s lover, CNN CMO and CCO Allison Gollust; star anchor Chris Cuomo and a Jane Doe, who accused Cuomo of sexual assault.

The reaction to Kelly’s story was swift. PR legend Richard Edelman wrote on his blog: “When I read Keith Kelly’s article last week about the fake news outlet, Everything-PR, and its proprietor, Ronn Torossian, I was stunned and nauseated.