Dismissing the Court of Public Opinion. Even when things go smoothly, it’s questionable for the CEO of a major global brand to refuse to answer media inquires. It’s anything but smooth for Lufthansa these days following the Germanwings crash in the French Alps last month, which killed all 150 people on board. 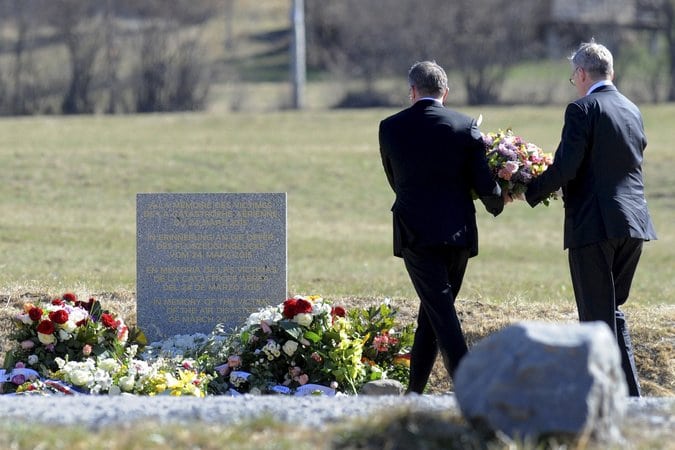 Spohr refused to answer media questions regarding what Lufthansa knew about the mental health of co-pilot Andreas Lubitz, according to news agency French 24. Evidence is mounting Lubitz crashed the plane deliberately.

Our guess is Lufthansa’s counsel urged senior management to keep mum when queried by the media. That may be sound advice for the court of legal opinion, but such a stance is a no-win when it comes to the court of public opinion.

By refusing to answer questions, Spohr created the perception that the company may be hiding something and that it’s not being transparent with the public. That perception, in turn, most likely will color how people feel about Lufthansa’s overall response to the tragedy as lawsuits inevitably emerge.

Coming Soon to a Tweet Near You.All roads eventually lead to the consumer. That’s why PR pros should pay careful attention to Curator, Twitter’s aggregation tool that the social network last week started to offer to media organizations.

Curator is designed to enable media publishers to search, filter and curate Twitter content that can then be displayed on the Web, mobile devices and TV, according to Twitter’s Media Blog. Curator may be the domain of media publishers right now, but how long before the microblogging service makes it available for brands and organizations?

Facebook’s Upgrade Du Jour. Hardly a week goes by without social networking giant Facebook introducing a service or beefing up an existing one. The latest? All Facebook pages on desktop and mobile devices now have subscriber buttons in their events sections, according to several reports.

The move is designed to bring users to commercial destinations, such as iTunes, but the buttons can also apply to getting customers and prospects to your website and developing more stickiness with your audience(s).

Driving a New Narrative. Uber launched a PSA designed to reassure customers that they’ll be safe if they go into an Uber driver’s car. The move comes following accusations that Uber drivers attacked passengers.

The PSA features testimonials from consumers talking about how they rely on Uber cars to get them where they are going, quickly and safely. But running a PSA may be the least Uber can do to alter a cloudy reputation.

Soon after the PSA was introduced an Uber driver circled back to the home of a Denver passenger he’d recently dropped off at the airport and tried to burglarize the place, according to The Washington Post. Uber has spoken to the rider, refunded her ride and explained to her that the driver now is deactivated from its system, the Post said.

It may be hard for Uber to assuage the public about its good intentions when the company seems to spend a lot of its time working with local law enforcement regarding its drivers.