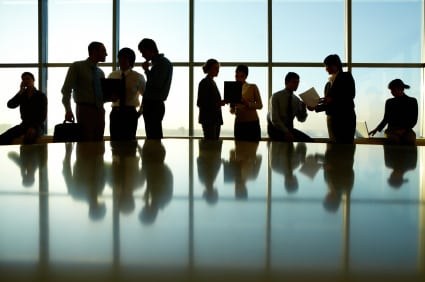 Consumer loyalty could shift if brands do not honor their social justice commitments and promises.

Forty-two percent of consumers say they would start buying from competitors if brands don’t stay true to their word, according to a new survey from Sprout Social. And it’s not just words that shoppers are looking at. They expect brands to follow up with action.

Fifty-five percent of 1,000 consumers surveyed said they “expect brands to take a stance that goes beyond corporate statements and monetary donations, such as new corporate initiatives, or commitments to specific goals.”

These expectations increase to 65 percent among millennials.

“With consumer expectations on the rise, it’s never been more important for brands to demonstrate their values and showcase how they’re contributing to change,” said Jamie Gilpin, Sprout Social's CMO.

“People are holding brands to a new standard. They are asking them to be stewards of accountability...brands must be willing to speak out and answer the call.”

In addition, consumers will reward brands that follow through. Fifty-eight percent of respondents said they are more likely to buy from a brand that's “forthcoming about their values" and “share similar beliefs.”

Another important benchmark occurred today that links brands and their social commitments. It's the one-year anniversary of The Business Roundtable Statement on the Purpose of a Corporation. The statement's 181 company signatories—including iconic brands such as JPMorgan Chase, Amazon, Google and Johnson & Johnson—pledged to make a radical shift away from existing solely for shareholders. Instead, in a radical departure, they pledged to modify their companies so they would exist for a bevy of stakeholders, including customers, employees, suppliers and "the communities in which we work."

At today's one-year mark, Business Roundtable chief Adam Bolten, in a WSJ op ed, declared it "was a good year" for stakeholder capitalism. Critics are split on whether or not the signatories have made progress on the promises laid out in the statement.