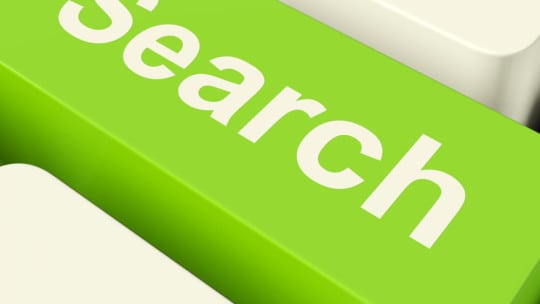 It’s rare when significant parts of business, government or sports change dramatically. Incremental change is far more common. Yet we find both incremental and significant change in a new Nasdaq Corporate Solutions/PR News survey of nearly 400 communicators regarding press release distribution and SEO.

Nearly 75% of those surveyed last month said the most important objective of sending a press release is to “generate media interest and/or press coverage.” That’s a traditional reasoning. Yet a full 25% said their top priority in sending out a release is “to be seen in web search results.”

That finding about SEO seemed inconsistent with another result: nearly 40% said they fail to consider SEO when it comes to allocating time and resources for press releases. In other words, while PR pros want their press releases to be found in web searches, nearly half are ignoring SEO when they prepare their releases.

A corollary: 21% said they consider SEO only when preparing “higher profile releases.”

In terms of distribution, things look relatively stable. While respondents indicated that organizations prefer to send out media releases in a variety of ways, with company websites (85%), email (80%) and social media posts (78%) dominating, traditional methods such as newswire services also polled well (58%). The finding seemed to indicate the limits of social media in that traditional distribution will continue to have its place in a digital world.

Considering the low cost of storing visual materials online, such as photos, videos and charts, it was surprising to Nasdaq’s Mike Piispanen, VP, global head of public relations services, that just 28% of respondents said they “always” add visuals to press releases.

Added Mary Grady, managing director, media and PR, Los Angeles World Airports, “It’s all about content. Today’s technology provides ample opportunity to turn a press release into an electronic press kit…I’d be interested to know” the breakdown of “how many PR pros are not only adding visuals and charts to press releases but also are providing other assets, such as b-roll, video and on-camera interviews.”

Linda Rutherford, VP, CCO, Southwest Airlines, found it interesting “that the majority of respondents still see the news release’s most important objective as generating media interest and/or press coverage.” With consumers’ ability to view brands’ media releases without their actually being packaged by a media outlet, “I would have thought there would be a different or equally high priority to seek general public awareness with a news release as well as have it noticed or picked up by a media outlet.”

Piispanen, Grady and Rutherford agreed that the wide variety of distribution of releases is signficant. “There are so many options and we’re all using a lot of them,” Rutherford said. Added Grady, “Communicators need to use every tool in their toolbox to try and get noticed in a world that is frankly overwhelmed with information.”