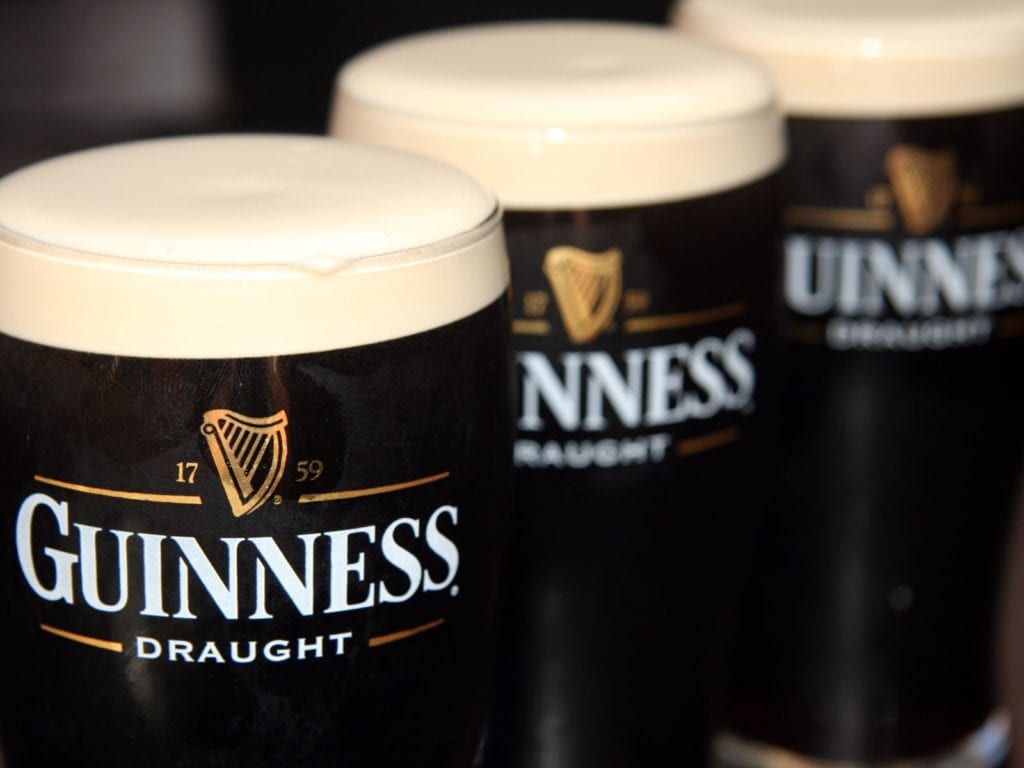 Pride Month is not just a celebration of how much better things have gotten in a country that once treated LGBTQ people as social pariahs and where Don’t Ask Don’t Tell forced those who wished to serve their country to hide their identities.

It’s also a reminder that we still have a long way to go to true equality.

On the 50th anniversary of the Stonewall Riots in New York City, is it safer to reveal that you are LGBTQ than it once was? Yes.

“There is still an epidemic of hate violence. Particularly with trans women of color,” notes Target Cue principal Cathy Renna, a longtime PR pro who, among other things, spent 14 years of her career at GLAAD. “They’re trying to pass federal anti-discrimination laws but we’re still seeing, every day on social media, [LGBTQ individuals] being attacked or killed or discriminated against in some way.”

Are you less likely to face discrimination in the workplace? Perhaps. But that depends on who is doing the promoting.

“There’s always the question, will you be sidetracked?” said Bob Witeck, founder of Witeck Communications, noting that coming out to your boss can still be a thorny issue.

Are people, in general, more tolerant?

Unfortunately not, Renna said. “Even in New York City, we see anti-LGBTQ violence on a daily basis. It doesn’t have to be in Alabama. There are Stonewall 50th anniversary murals going up all over the city. One of these is in the Bronx. And someone came out complaining because part of the [artistic] element was a rainbow. I got a press call before I even knew it had happened. It shows us how much work we still have to do.”

Renna and Witeck have a lot in common. One is that they will both be serving as panelists at “The LGBTQ Experience in Public Relations: Stories That Shaped Our Profession, Our Values and Our Future,” hosted by the Museum of PR on June 6 at 150 East 42nd Street in Manhattan. There, they will be involved in a discussion of the history and future of LGBTQ rights both inside and outside of the PR industry.

A second thing the two have in common is that for most of their PR careers, they have been committed to promoting and defending gay rights. Twenty-five years ago, Witeck was serving as a Senate press secretary on Capitol Hill. He decided he wanted to take the skills he learned in the political arena and apply them to inclusion, advising businesses on LGBTQ issues. One of his very first clients was American Airlines. Whereas companies today understand the purchasing power of the LGBTQ community, at that time, “everyone was anxious about being connected to the gay marketplace,” he said.

Renna, who describes herself as “an accidental advocate,” went to medical school in Washington, only to decide that profession wasn’t a good fit. She happened to attend a panel discussion called “Lesbian Invisibility in the Media” and was so impressed by a speaker from GLAAD that she went up after the seminar to speak with her. That conversation led to Renna getting involved with the organization, then co-chairing it “and being really engaged in what were the early days of much more direct action and activism related to mostly news coverage and how the community was portrayed.”

At that time, there was a protest against the film, “Basic Instinct,” in which Sharon Stone played a bisexual serial killer. “All these cameras showed up,” Renna said. “I don’t remember inviting them, I don’t think [our PR efforts] were that sophisticated.”

Renna ended up being the person to give the press all the quotes and soundbites. “It dawned on me that it was a responsibility,” Renna said, “that the media has an incredible power … to really shape the opinions and attitudes of the American public.”

Witeck and Renna noted that in the early 1990s there was a “tremendous amount of misinformation” about LGBTQ people. “If we were going to fight against media coverage of gays in the military, it was all about showering and submarines,” Renna said. “And the reality was, gay people didn’t care. I think this was specious because they were already serving, they were just told to lie about who they really were.”

Another big issue was the right of domestic partners to visit critically ill partners in the hospital and assist with medical decision-making. “The idea of being a part of that became my life’s work,” Renna said.

Today, there are new issues in the forefront for PR practitioners. “It’s a sea change out there,” Witeck said. “Our industry and community should reflect that reality, the emergence of gender-fluid young people [and trans people]. If you don’t have any sense of that, you can’t be a contemporary brand anymore.”

Renna and Witeck have one more thing in common: they identify as LGBTQ. But that doesn’t make their experiences or challenges similar.

Notes Renna: “Our community is a microcosm of [American] culture. What brings me into the community has nothing to do with culture, age, background, etc. There are trans people of color. There are lesbians in rural areas.”

The issues each LGBTQ individual faces are as unique as the individuals themselves.

“In a world all about image and message, these are the conversations we need to continue having,” Renna said.

To register for “The LGBTQ Experience in Public Relations: Stories That Shaped Our Profession, Our Values and Our Future” on June 6, visit this website. For more information, or to donate to the nonprofit Museum of Public Relations, email: info@prmuseum.org.