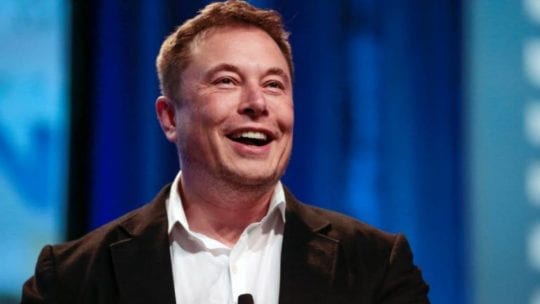 While executives, HR pros, and rank-and-file employees hold unique perspectives on COVID-19-related work-from-home (WFH) policies, there is no doubt where Tesla titan Elon Musk stands on the matter. In a leaked email from Musk to Tesla executives last week, it is abundantly clear his return-to-work policy is simple: Return. To. Work.

While sharing the policy, Musk wrote that Tesla staff must be in the office a minimum (emphasis added) of 40 hours per week or depart Tesla.

The policy and the means of communicating it shocked many inside and outside Tesla. It sparked debate on the merits of changing remote work arrangements.

Many are voicing criticism of Musk's policy and his method of communicating it–wondering at the time if he was asking for resignations to avoid layoffs. Indeed, a couple of days later the question was resolved. Another leaked email from Musk mentioned staff layoffs of 10 percent.

The next day after that Friday bomb, June 4, a Saturday, he reversed himself.  Tesla headcount will rise, he tweeted.

Total headcount will increase, but salaried should be fairly flat

In spite of this flip-flipping, some leaders seem silently wishing they could muster the courage to say the same thing as Musk: return to work or else. These leaders are starting to ponder if Musk has broken the ice, and if a return to traditional working arrangements is on the horizon.

Musk's tweets get him in hot water often. His style is direct and politically incorrect. While his perspective on return-to-work may be shared, the fear of more resignations, blowback from staff and other internal challenges have executives (and those charged with communicating new policy) whistling past the graveyard.

There is no doubt policy changes are coming at Tesla and many other businesses. Carefully and thoughtfully communicating them can help avoid losing good employees.

Musk's flurry of email provides many lessons for those charged with communicating policy changes, regardless of the popularity.

Surely there are many examples of WFH arrangements that were tremendously successful. Others were miserable failures. As leaders work to figure out what is best and consider adapting policies, they would be wise to avoid making broad assumptions, or policy changes, based on anecdotal evidence.

If you want employees excited when they come to the office, give them a reason. Demonstrate how they can be more efficient and how in-person contributions are more valuable. If you can’t do that–then maybe you need to rethink the policy before you communicate changes.