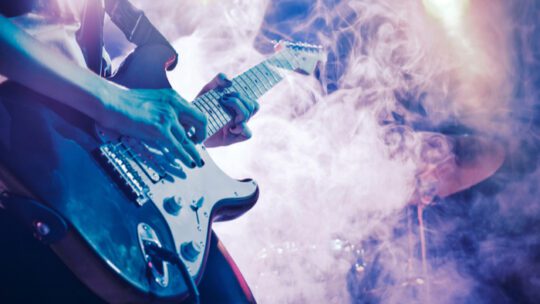 [Editor’s Note: What in your pitch will catch a journalist’s eye? When we saw a press release that mentioned KIA Canada was going to power a guitar from an electric vehicle’s battery, we had to know more. Indeed, in late July Kia Canada launched its EV6 crossover with a press event featuring Canadian singer/songwriter Fefe Dobson, 36. The car’s battery powered the electric guitar of Dobson’s guitarist, Ryan Chalmers. Our curiosity led to a conversation with Michael Kopke, marketing chief, Kia Canada.

Kopke told us the event was intended to overcome several struggles. Canadians, he says, know Kia Canada, but they’re unable to name its car models or say whether it’s a sports car or minivan company.  In addition, the event was intended to highlight Kia Canada’s new brand and EV6, the face of the brand. The interview also highlights the importance of listening to customers. They might spur your next messaging idea, as they did for Kia Canada. Kopke spoke with PRNEWS from Toronto in early August. A shorter version of this story will run in September’s PRNEWS.