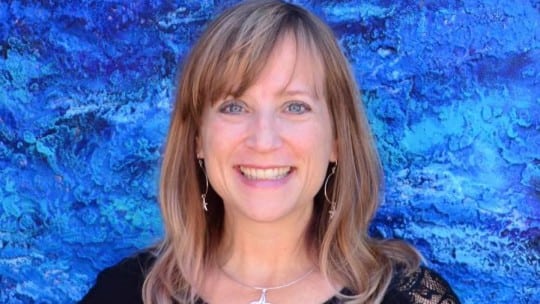 In 2017, Carmen Collins became the manager of Cisco's talent brand social media team globally, with reports in China, India, Israel, Ireland and the U.S., a year after creating one of the industry's top employee advocacy programs.

Launched as a pilot in the spring of 2016 and a full-fledged program in the summer of 2016, the WeAreCisco Snapchat channel was Collins' brainchild. Each day is an employee takeover, to meet the talent brand's mission of personal connections with talent. Not scripted. Not controlled. It's a raw view of Cisco's culture aimed squarely at the demographic that expects it that way.

In the last 12 months, the program has doubled unique daily views, and the 60% to 70% completion rates are way above industry average research. The ambassador program has grown from 20 to almost 80, representing Cisco’s global employees. The program earned three award wins for best use of Snapchat in 2017.

In February 2017, Collins spearheaded the second annual #WeAreCisco #LoveWhereYouWork contest for employees to share—on their personal Instagram and Twitter channels (to increase reach and awareness)—why they think Cisco is a great place to work. This directly served Cisco's talent brand's mission of making personal connections with future talent.