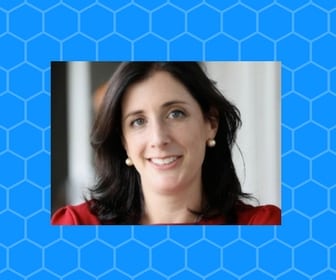 Molly Levinson is a known problem-solver and in 2017, the problem she tackled was fake news.

That proliferation of fake news online led to a real-life attack when a gunman entered the crowded family restaurant and fired his automatic rifle in an attempt to confront the rumors he had read online.

In addition to her work on “Pizzagate,” Levinson has led a number of other recent initiatives. This included serving as the national spokesperson and lead strategic communications advisor for the U.S. Women’s National Team in its global campaign for pay equity, including its negotiation of a new collective bargaining agreement with U.S. Soccer.