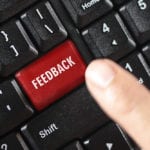 Tips for Handling Internal Issues Before They Become Media Events

PR employees can and will go to social media when they feel management is not listening to their opinions. This is so particularly when firms engage in work for controversial clients and staff find out in the media. Fortunately, one way to avoid having employee dissent spill into the public domain is to engage in a rigorous internal communications effort, several PR pros told us. 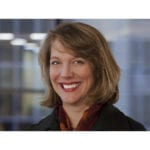 The new Chief Strategy Officer at FleishmanHillard, Marjorie Benzkofer, talks to us about how she keeps 4,000 employees working in concert and why brands continue to struggle aligning their values and actions. 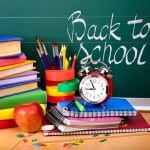 With school beginning soon (yes, the summer has flown by), we turn to educators, most of whom are or were PR pros, to tell us what areas of the profession communications students need additional training in. Then we ask PR pros to give us their assessment of incoming PR candidates and their training needs. 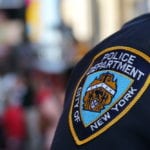 That stigma attached to seeking help is not surprising in a line of work so tethered to certain social expectations around masculinity, silence and honor. But commissioner O’Neill’s response heralds a powerful lesson for communicators—when you work for a brand or organization that places added stress on your employees, providing empathetic solutions and mental health resources is not only good for reputation—it can save lives. 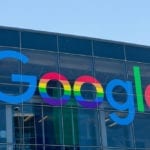 Is Google Undermining Its Purpose by Censoring Employee Pride Protests?

If “purpose” is to last as one of PR’s top buzzwords, brands need to step up their game. Already in the past few weeks we’ve seen Nike forced to adjust its purpose concerning treatment of pregnant spokespeople. Now Google, which espouses free speech, among other lofty values, is warning staff there will be repercussions should they protest as Google employees during this weekend’s Pride festivities in San Francisco. Apparently for Google, free speech has its limits. 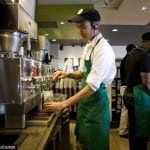 Is Starbucks’ Complex History with Racism Slowing Its Reaction Time?

Nur Ashour, founder of cooking blog Catastrophic Cook, took to Twitter over the weekend to report that she was harassed “for wearing a hijab.” The incident occurred at a Dallas Starbucks. At first glance, it might seem to be a case of a brand being dragged into a potential crisis. Going deeper, that’s not quite it. Ashour’s complaint is against the woman who harassed her, but also includes Starbucks employees who, she alleges, did not come to her aid. 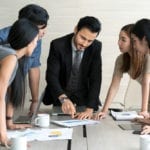 When and How to Break Difficult News

Is there ever a good time to break bad news? Perhaps not, but letting it sit for awhile is unlikely to make it more palatable. Part of the communicator’s job is communicating news that might anger employees. A group of PR pros offers tips and best practices on how to communicate difficult news. 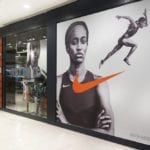 This past Mother’s Day, The New York Times ran an opinion piece featuring several female athletes who are sponsored by Nike, focusing on the fact that Nike did not provide these athletes with paid maternity leave. The scandal reminds us that brand communicators should close the gap between what’s promoted and what’s practiced, and partner with legal teams to make sure that contractual language is consistent with brand values. 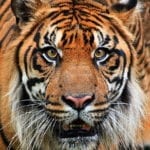 The media often points to examples of large brands failing to observe crisis-response best practices. The incident at the Topeka Zoo on Saturday (April 20) showed a small nonprofit conducting crisis PR at very high levels. The Zoo not only communicated quickly and transparently, it did so with sensitivity. Some large brands and organizations should take note. 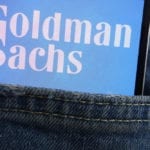 What Goldman’s New Dress Code Says About the Millennial Workplace

On Tues., March 5, investment bank and financial services company Goldman Sachs Group Inc. announced that it would loosen up its stringent employee dress code. Announced via internal memo signed by Goldman executives including chief executive David Solomon, this new “firm wide flexible dress code” has been instituted due to “the changing nature of workplaces generally in favor of a more casual environment.” The memo also urged employees to dress in a manner consistent with their client’s expectations.