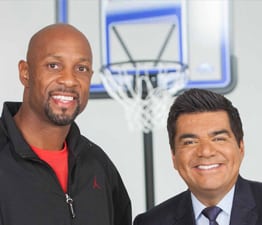 One in 10 American adults (ages 20 and up) suffer from kidney disease and many more are at risk. Many individuals are already at risk of kidney disease don't realize it, primarily because of innocuous symptoms. Thus, one of the big challenges for Schmidt and DaVita was creating awareness.

Kidney disease is especially problematic within minority communities, often due to poor healthcare and lack of health insurance. With that in mind, the team wanted to target African American and Hispanic communities.

The messages reached over 37 million Americans. Breaking that down further, the PSA was broadcast nearly 8,000 times  nationwide on more than 450 TV and radio stations.