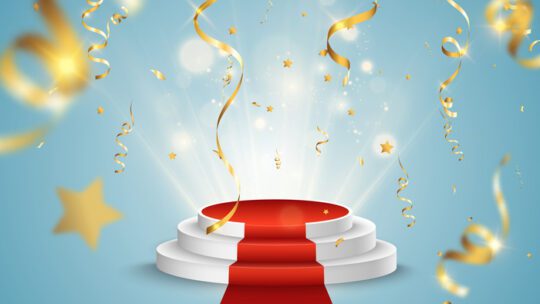 Entries were judged on their objectives, performance and their "X" factor.

Greenroom won the PRNEWS Platinum “Best in Show” for it’s a Kids Book About…Racism? Tackling Tough Topics for a New Generation, and also took home top honors in the Education Campaign of the Year category.

For its work on its vaccine education initiative, the Ad Council won several awards, including Healthcare Campaign of the Year, Cause-Related Marketing and  PR Team of the Year.

Mixte Communications was the winner in Community Engagement and Public Affairs for its campaign: Voting Moves California.

Kathy Bloomgarden of Ruder Finn was named CEO of the Year, and SiteMedia’s Lubomir Alamanov, Bowery Farming’s Selby Farahan and University of California, Irvine’s Ria Carlson were designated PR Professional of the Year in the agency, corporate and nonprofit settings, respectively.

Congratulations to all of the PRNEWS Platinum PR Award honorees. The full list of winners can be found here.