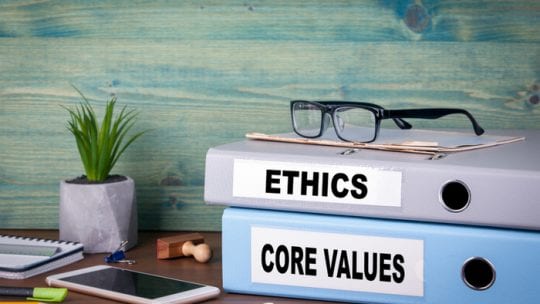 [Editor’s Note: We jumped at the chance to interview Ambassador Francisco Santos Calderón, who has done enough for several lifetimes. In addition to his most recent position as Colombia’s Ambassador to the US (2018-2021), Ambassador Santos served two terms as vice president of Colombia (2002-2010).

In addition, he spent 25 years as an editor at El Tiempo, a leading Colombian newspaper. He also wrote for El País, Spain’s top paper. He also was a 1992 Nieman Fellow at Harvard.

In 1990, the Pablo Escobar’s Medellin Cartel kidnapped him, holding Santos captive for eight months. After gaining his freedom, he founded Fundación País Libre, an organization that assists family members of kidnapping victims. Later, he lived in exile after learning a guerrilla unit planned his murder.

Earlier this year, Ambassador Santos joined the Global Situation Room in Washington, D.C., as EVP, where he’ll counsel companies and countries about reputation.

Though he admits some companies make mistakes, he believes “most” are a net positive for society.