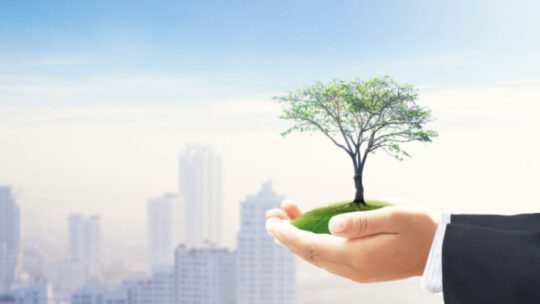 The public is tired. It’s tired of lip service from public figures, politicians and companies and hearing “thoughts and prayers,” or “we promise to…” The public wants change. As PR pros know well, words without action no longer cut it.

Several organizations are engaging audiences and other stakeholders as they seek to effect social change and work on humanitarian issues.
Inspiration from the Audience
Creator of video game "League of Legends," Riot Games has an audience of 150 million registered players. It viewed players as an untapped resource in the company's push for social justice.

Rather than target charities, Riot Games let the players choose.

The campaign was communicated seamlessly through game portals. In the Dawnbridger Karma effort, more than 7 million players logged into "League of Legends" and voted for one of three local nonprofits in their region. “We've found that players like to have a say as to what cause-area or charity their money goes to,” says Jeffrey Burrell, Riot Games’ head of social impact.