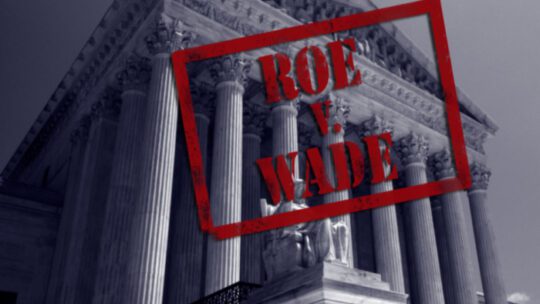 Engagements, or actions, is the sum of likes, shares and comments.

In June, 53 percent of all consumer actions on social posts mentioning Roe vs. Wade, abortion or women's rights were found on Instagram. That compared with 27 percent on Twitter and 21 percent on Facebook. The Supreme Court overturned Roe June 24. A draft decision previewing the decision leaked May 2.

On Instagram, most of the top-10 pages were from media, with some public figures sprinkled in the mix. While left- and right-leaning publications made the list, there was more engagement with the liberal-leaning publications. The New York Times, The Shade Room and The Washington Post saw between 34K and 168K average actions on posts, while Breitbart News and Fox News were far less efficient, at 26K and 22K engagements, respectively, per post.

The most efficient poster was the singer Lizzo.