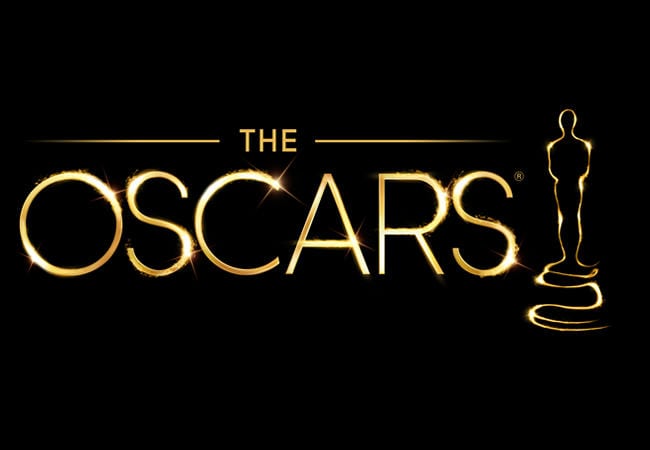 One moment can jeopardize your reputation. Will Smith is the latest example after he lost his cool at the Oscars.

We can spend hours analyzing whether a joke about a man’s wife warranted a response, along with optics on gender, race and stardom. We'll leave that discussion for Twitter. Instead, as PR pros let's focus on those in our profession who will serve as the clean-up crew for this media storm.

It’s a public fall from grace for a respected superstar in what should have been the best moment of his career. While most PR pros may not walk red carpets with clients–or work global events on par with the Oscars–we represent people who may make mistakes or step out of line. Human behavior is unpredictable. So, what should PR pros do when those they represent behave badly in a public space?

For a physical assault, the safety of the attacked party and surrounding guests is in question. Allowing the person who behaved badly to remain on site can sour the event. The celebration ended once the altercation began.

In this case, the best advice is to remove Smith from the premises for the evening. This includes afterparties and yes, it means he'd miss giving an acceptance speech for his first Oscar.

There are consequences for one’s actions.

[Update, March 30: The Academy claims it asked Smith to leave.]

The first 24 hours is crunch time after a crisis or a heightened moment. Assemble the PR team to strategize and gather facts. Tally up what you know and what you don’t. From there, piece together the narrative so the public can have better context.

Contact victims promptly. The injured party has a voice, too. Reach out and create an opportunity for both parties to speak privately. At some point, a mediation session might be useful.

In a fight scenario, get legal ASAP. Here, there’s no need to wait since the offense was obvious. Despite what sparked his rage, Smith chose physical violence. Should the injured party press charges, avoid the scramble and notify your client’s lawyer.

In Smith's case, sponsors may drop. Allies could walk away. Future career opportunities may vanish. When a person loses enough public respect or social capital, he or she also may lose financial capital. While you can’t prevent those who want to distance themselves, PR pros must monitor conversations should the person you represent become increasingly radioactive.

Usually, a formal statement follows poor behavior. The statement must acknowledge the wrongdoing and atone for the mistake. In addition, the offending party should commit to an action that improves upon the past.

Moreover, during the person's next public appearance, he/she must be earnest, honest and forthcoming; plan it quickly and with care. As noted above, Smith's first public appearance after the incident should not have been an acceptance speech.

A thoughtful expression of remorse is warranted to address the major concerns on people’s minds. True, there’s no written or verbal apology that can undo a physical assault. As PR pros, all you can do is set the tone moving forward. You can’t change what happened, but you can advise people and companies how they may attempt to change their future.

The 15 seconds of fame that people seek isn’t always glorious. The spotlight comes with a great degree of scrutiny, especially for celebrities. It can be hot and uncomfortable to stand under those lights. Remind clients the media spotlight can either bless them or burn them. Only they can decide if they can handle the heat when things go wrong.

Aaron Mays is a managing director at Kivvit