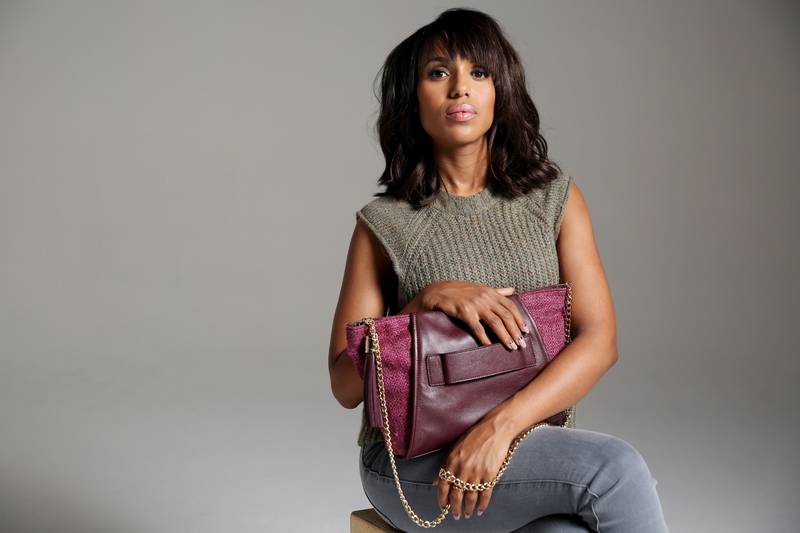 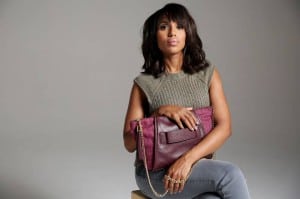 Here's a mini-case study about a continuing campaign that looks at how to simultaneously succeed on a national and local level.

After four years of the Purple Purse campaign, The Allstate Foundation teamed up with Zeno Group to do more to help victims of domestic violence. Despite the campaign’s previous success in educating and assisting victims of financial abuse and domestic violence, the partners wanted to think bigger to make it easier for victims to get the resources they need.

To change the way younger generations thought about this devastating aspect of domestic violence, the partners used a bold fashion icon to make a big social statement on a national stage, while at the same time driving the issue home on a local level where real help was available.

The partners branded the campaign as a fashion statement that carried a vital message. Actress Kerry Washington was brought on as an ambassador and designed the purse that served as the focal point of the campaign. They unveiled the purse and Washington’s public service announcements during New York’s Fashion Week, where she conducted media interviews in support of the campaign.

They created the Purple Purse Challenge and hosted it on CrowdRise (an online fund-raising platform) in an effort to raise money to help fund the domestic violence services of nonprofit organizations across the country.

In just one month, nearly $2.5 million was raised through the Purple Purse Challenge to benefit financial empowerment services for survivors. With more than half of all donations amounting to 25 dollars and under, the partners succeeded in reaching local individuals to support their cause.

The campaign also garnered more than 23,000 placements and reached over 1 billion people through media and social impressions. The partners saw coverage in outlets like Associated Press, CNN, MSNBC’s Morning Joe and Time. Because of the ingenuity and success of the campaign, PR News awarded the partners with a 2015 Nonprofit PR Award.