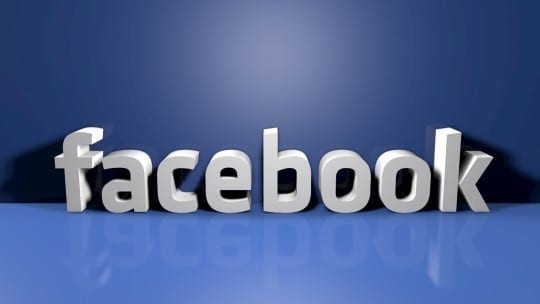 Platform Prater: This story has two parts and both are germane to communicators. Facebook said it’s working against ad-blocking software, making it more difficult for users to block ads. Basically Facebook says it will be making it more difficult for ad-blocking software to decide what is an ad and what is not. The social media giant also has updated its ad preferences features, allowing people to tell Facebook not to send them ads from particular companies. Users will be able to see the names of brands that have them on their advertising lists. They then have the option to ask Facebook to no longer send them ads from specific brands. In addition, users can check boxes that exclude them from receiving ads in a specific category, for example gourmet foods and automobiles. – Add NBCU to the list of media companies that are creating or will create content for Snapchat. The interesting wrinkle in the deal with the Comcast-owned network is that it won’t simply re-purpose television clips for Snapchat, but instead produce original content for the platform. NBCU re-uses some of its television content on YouTube and Facebook. The television channel E! will supply a weekly rundown show of celeb news and gossip for Snapchat, while the series The Voice will create an original production for the platform, NBCU told The Wall Street Journal.