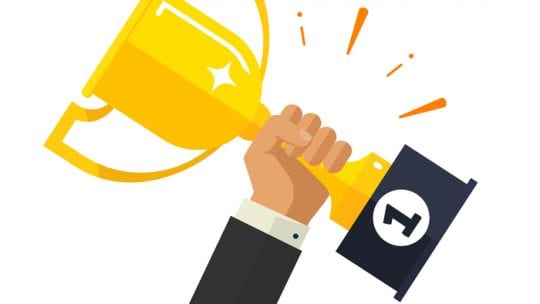 PRNEWS and sister brand, The Social Shake-Up, announced the winners and honorable mentions for the PRNEWS Digital & Social Media Awards, which honor the year’s most outstanding digital and social media communicators and their campaigns.

In the Digital Awards,  Goodfuse ’s Ivan Ruiz took home top honors for the Digital Communicator of the Year, while Bully Pulpit Interactive was named Digital Firm of the Year and the UN Foundation Communications Team was awarded best Digital Team of the Year.

CVS Health and Kaplow Communications won Best Digital PR Campaign of the Year for the GSQ by Glamsquad Brand Launch. The campaign also won in the Product Launch category.

The UN Foundation took was named the winner in the Game Changer Campaign category for its COVID-19 Solidarity Response Fund for WHO.

Congratulations to all of the PRNEWS Digital & Social Media Awards honorees. The full list of winners and finalists can be found here