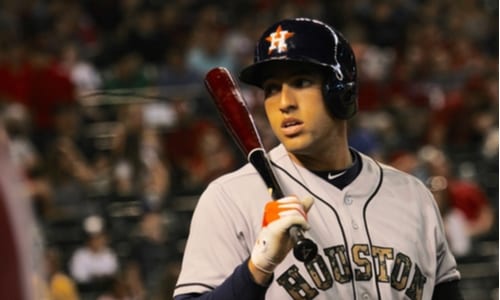 One of the many great quotes I heard during last month’s PRNEWS Crisis and Measurement Summit in Miami was from luncheon keynoter Jim Lindheim, the former Burson-Marsteller chairman. He said that in the Tylenol scare days (1982), he used research to guide clients. Data helped him argue that what mattered wasn’t “what people were saying; it was what they believed.” That argument convinced Johnson & Johnson to take responsibility for its crisis and remove Tylenol from the shelves.

That incident has become the gold standard for crisis response. The sentiment rings true today, but in between then and now, social media arrived. And what people say now is much more likely to become what they believe. If they believe any medium at all, they’ll believe their “friends,” whether that’s a neighbor or an unknown follower on Twitter, who might well be a Moscow troll farm.

That credibility problem is very much what happened in two recent crises: The Houston Astros cheating scandal and the early days of the COVID-19 epidemic, where Chinese government officials suppressed information for weeks, essentially giving the virus a head start on its killing spree. Though Beijing fired several local Wuhan officials, it’s unclear whether or not central or regional government officials have blood on their hands. Perhaps both do.