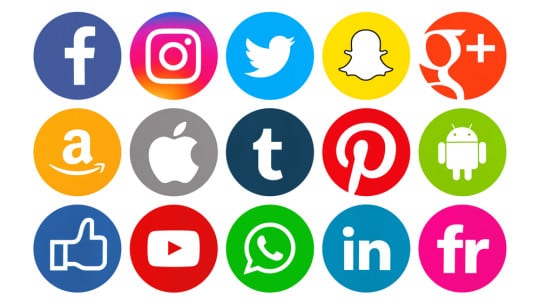 In what surely is a sign of the times, the number of American adults getting at least some of their news from social media has grown to 67%, according to a Pew Research Center survey conducted in August with 5,000 adults.

While the jump in those getting news from social in 2016 to those doing so in 2017 is a modest 5%, other increases are notable.

Look at the upper chart or the one listing the social platforms where Americans receive their news and note the jump in those who said they get news from Twitter: in 2016, 59% said they received news from the birded platform, that figure rose to 74% in 2017.

Want a shock? In the same charts look at the jump in those getting news from YouTube in 2017. YouTube for news? Pizza for breakfast? Even Snapchat can boast a healthy increase in news gatherers on its platform in 2017.

Also of interest to marketers and communicators: there are “substantial increases among Americans who are older, less educated, and nonwhite,” Pew says. These groups are powering the growth in social news gathering.