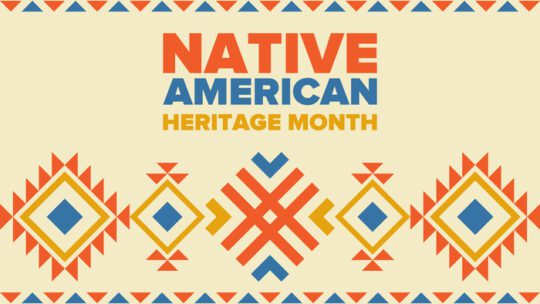 If you search ‘Native American PR pioneers,’ you will be hard-pressed to find one name, let alone a list. Not because there haven’t been Native Americans who excelled in PR, but because most never held a traditional PR title.

But suppose you are willing to dig a bit deeper and look at PR not as a title but as a role or a mission. In that case, you will find that there are many Native Americans who not only practiced PR, but helped shape the world through the spoken and written word.
Tamanend: The Patron Saint of America
Little is known about Tamanend’s life (1628-1701) outside his encounters with English settlers in the 17th century.

When William Penn sought to purchase land occupied by the Pennsylvania settlement from the Lenni-Lenape Nation to strengthen relations between European settlers and native peoples, there was no single chief to negotiate. Instead, each village had a spokesman, known as sachem. Revered as the chief sachem, Tamanend met with Lenni-Lenape and colonial leaders, led by Penn.

A pacifist, Tamanend built a lasting relationship between his people and British colonists. In fact, in 1694, after rejecting the Iroquois Indians’ plan to attack settlers, he gave a speech before the Philadelphia governing council and stated:

“We, and Christians of this river, have always had a free roadway to one another, and though sometimes a tree has fallen across the road, yet we have still removed it again and kept the path clean and we design to continue the old friendship that has been between us and you.”

Such was the esteem for Tamanend that by the early 1770s, St. Tammany Day was celebrated each May 1 in Philadelphia and Annapolis, MD.