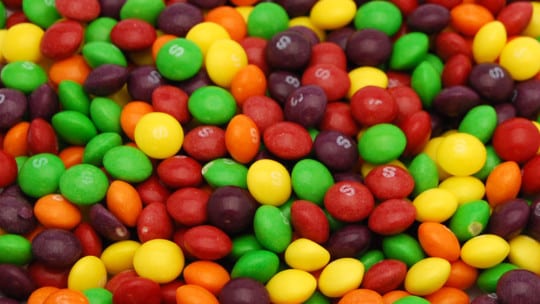 Mars Inc., owner of the Skittles brand of candy, waited five hours to release a statement in response to a tweet from Donald Trump Jr. that used an image of a bowl of Skittles and the brand name in a political message posted to Twitter. Those five hours were put to good use: Mars crafted a simple, clear statement packed with restrained emotion and devoid of opportunism.

On Sept. 19, Trump Jr. shared on Twitter an image that made an analogy between a potentially dangerous bowl of Skittles and Syrian refugees, and commented, "This image says it all."

Then came the deluge of responses on Twitter and the #SkittlesGate hashtag. Some tweeted in anger, some went for comedic effect, some combined the two. Mars' eventual response had a touch of poetry, with a hint of anger that its brand had been co-opted for political purposes. Mostly, Mars' response turned attention away from politics and candy, back to a complex, tragic issue.

As of midday Sept. 20, Mars' response had been retweeted by more than a thousand people.