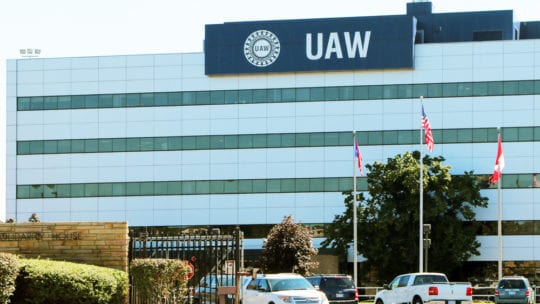 It’s been a long, hot summer for two of America’s most well-known institutions, GE and the United Auto Workers (UAW). Harry Markopolos, a researcher known for revealing the Bernie Madoff Ponzi scheme, accused GE of an Enron-like fraud.

The UAW faces federal scrutiny amid damning revelations of fraud and corruption. GE managed a very quick recovery. It seems to face a less-tarnished future than the UAW. Not surprisingly, the reason behind the two different futures is communications.
The UAW
The UAW scandal began in 2017 with a tax fraud investigation of Fiat Chrysler and UAW leadership.

Investigators discovered that some UAW leaders had bought more than $40,000 in clothing, jewelry and other personal items using a credit card for a Chrysler training center. At the time, the UAW’s response was that this was an isolated local problem. Then, in January 2018, a former Chrysler Group VP pled guilty to his part in what turned out to be a $4.5 million corruption scandal to win favorable treatment from the UAW for Fiat Chrysler.

In July 2019 UAW officials began to be charged, starting with a former aid to a UAW VP who agreed to a plea deal.