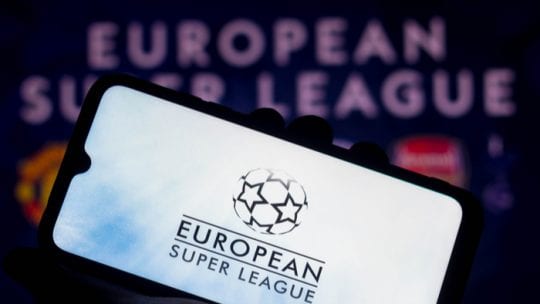 Increasingly, we are seeing a refreshing trend from major brands and corporations in that they actually listen to their consumers, employees and potential recruits. As a result, big-name brands are taking stands (and, in some cases, actions) on social issues like climate change and voting rights.

Chances are pretty good that these major brands have done their research and surveyed stakeholders, so they know that the best and brightest talent doesn’t want to work with a company that is on the wrong side of history when it comes to diversity, climate change, LGBTQ rights, voting rights, etc. And increasingly, investors are taking a pass on investments that have low ESG (Environmental, Social and Governance) scores, mostly because they’ve seen the correlation between ESG scores and high stock prices.

Sadly, there are a number of organizations that clearly are not in tune with their constituencies. They’re out of touch with the people who give them money and support. The most obvious recent example is the European Super League, which went from a press release to dissolution in four tumultuous days last month.

It took longer for all the problems plaguing the Hollywood Foreign Press Association (HFPA) and its signature awards, the Golden Globes, to emerge. But both PR disasters resulted from being totally out of touch with stakeholders.
The European Super League
The announcement that many of the top European football clubs were creating a ‘Super League’ (ESL) led the late-night news April 18. Essentially, a group of club owners decided to create a version of the National Football League (NFL), in which only an elite group of teams could play. Their goal was selling broadcast rights for millions.