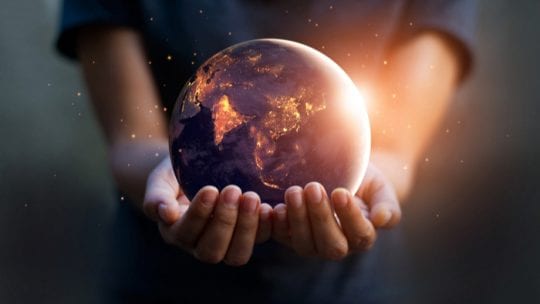 [Editor’s Note: With the arrival on April 22 of Earth Day, our History column looks at the largely unknown role several PR pros played in developing awareness for environmental CSR.]

Last year we celebrated the 50th anniversary of Earth Day, securing an opportunity to drive climate change awareness conversations as pollution levels were at record lows around the world.

Although we’ve made strides in climate change awareness since the first Earth Day, in 1970, and the negative effects of climate change were famously publicized in Al Gore’s “An Inconvenient Truth” (2006), it has been more than 10 years since there’s been a push for a stronger, more focused effort to preserve the planet and work toward a greener future.

As effects of the pandemic on the environment move from positive to potentially even worse than before, businesses and agencies can use examples from the history of environmental PR to understand the significance of CSR programs and effective environmental communications.
Beginnings of CSR, Environment Policies
What did AT&T have in mind when it hired its first manager of environmentalism, Marilyn Laurie, in 1970?

Laurie worked on communication plans for the first Earth Day. After creating an environmental supplement for the New York Times, Laurie never imagined she would receive a call from an AT&T executive inviting her to immediately join as a B-level district manager. That’s where she wrote Bell Labs’ environmental policy and created programs that AT&T still uses.

Laurie wasn’t an expert on the environment when she started working in corporate America. She was an English major, full of passion and ambition, who understood the underlying principles of PR and being socially responsible. Looking back, she considered herself an environmentalist first.

Marilyn advised AT&T and its employees on being mindful of the public and the planet, creating CSR initiatives for Bell Labs, and ultimately AT&T, as early as the 1970s, pushing for transparency and helping the corporation earn trust and respect from its public.