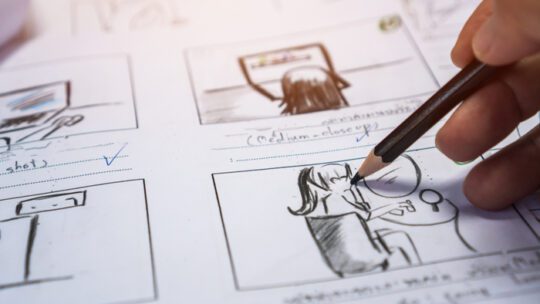 It’s not a surprise that digital platforms, including social media and video, went through the roof last year. COVID-19 provided the quintessential captive audience, including weeks or longer of forced lockdowns and prohibitions on gatherings. Though digital PR advocates eschew the pandemic, they admit digital platforms were huge beneficiaries.

Though digital video was established as a PR growth industry several years after social media arrived, video began booming in the PR space well before the pandemic. Nearly half of 700 marketers in a Biteable survey report they began using video one to two years ago, or more.

Though it’s rare for companies and PR pros, especially those in the B2C space, to be without a digital PR or video effort, some communicators view digital PR as a storytelling supplement only. They add video, podcasts and other social media tools to the communication plan only after more traditional media relations elements are set.

74%   say video has a better ROI than static imagery

On the other hand, many B2C communicators are moving or have moved to a digital-first approach. Onyx Health, a firm in Newcastle-upon-Tyne, UK, did so this summer, says Louise Flintoft, its associate director.

“The digital-first approach has effectively involved the merging of our creative and digital teams,” Flintoft says.

Yet Onyx and many other communication shops are not only emphasizing digital, but going a step further, adopting the content studio model.