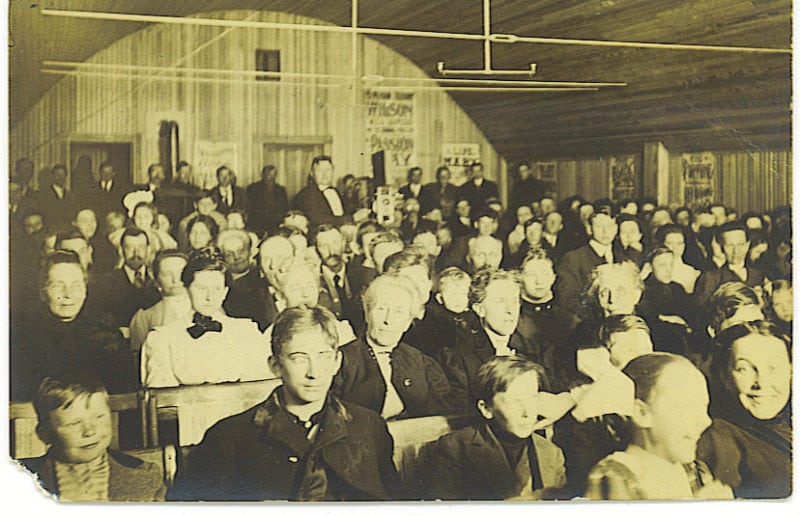 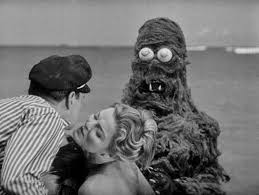 You board an airplane. Settle into the usually tiny seat and fasten your seat belts. Perhaps you look for the nearest exit. Then you’re urged to watch the safety video or flight attendants demonstrating safety procedures. Honestly, do you watch? Didn’t think so.

It’s the same with PR pros and training videos, says Dale Weiss, SVP at CommCore Consulting. “If you’re flying Virgin America, you watch because it’s clever,” he says, referring to that airline's safety films, some of which feature music and choreography. "If they're not out of the ordinary, you ignore them. We used the same logic with these videos," Weiss says of the two humorous short films featured here. "You have to cut through the clutter. That's something we talk about all the time. So we thought, How can we show some of the things we teach [clients], but do it in a clever way?”

That said, combining entertainment and education on film seems easier than it actually is, admits Weiss, a veteran of TV news, political communications—he’s produced some 500 political commercials, including attack ads, he says—and, of course, PR, where he’s been CommCore’s “video guy” for much of the firm's 30 years.

One way to get noticed is to go campy, Weiss says, “people pay attention to camp,” thus the 60’s-style space video below. Even in Asia. Weiss took the video to clients in China, Taiwan and Korea and “they understood it…and liked the visuals.” The inspiration for the space video came partly from the old Coronet instructional films, the mostly black-and-white movies about health, manners and so-called good and bad girls shown in schools beginning in the early 1940s. They’re “so funny” now, says Weiss, a fan. Unlike the Coronet films, the CommCore videos were shot in HD and later put through software that transformed them, particularly the alien space video, to appear to be grainy, old-looking films.

Weiss is the sole CommCore staffer in the videos, the rest of the cast are actors. It took Weiss 10 days to “grow that awful mustache and sideburns” for the media relations-restaurant video. Both were filmed in Austin, including the restaurant film, which was shot in a burrito joint that CommCore rented for the day. While each video was shot in one day it took several weeks to do post-production work, he says. The alien video was a bit easier since it was shot in a classroom. It took some to find suitable venues and costumes, the wide tie Weiss wore as the restaurant manager was difficult, he says, and “I stuffed toilet paper in my shirt” to look bulkier, “but, you know, you play the part.”

What’s next? How about a video about teleconferences and Webex, Weiss suggests. “Those are very challenging [things] to do and a lot of people are doing them.” Perhaps a clever video will help, he believes. Another idea percolating in Weiss's head is a film training clients to do depositions and give testimony, “but I’m not sure how you make that funny. But you never know.” Indeed.