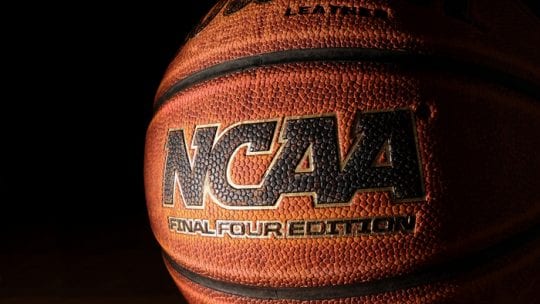 For years, CEOs of corporations ignoring their communication advisors and saying or doing stupid stuff were this column’s primary fodder. CEO misbehavior still occurs, of course.

Of late, however, CEOs seem to be doing a better job of following crisis communication plans and listening to advice from PR counselors. Thankfully, for this column, sports miscues are adequately filling the CEOs’ clueless shoes.

Whether it’s tennis associations pitted against athletes, NHL hockey teams covering up sexual abuse, the NCAA battling its member universities and athletes, European soccer bosses jousting with fans or organizers of the Tokyo Olympics seemingly ignoring athletes, doctors and the majority of Japanese citizens–the antediluvian approach of these sporting entities to stakeholder communication is inescapable.

Like the corporations, unions and associations that preceded them in this column, the leaders of these organizations have gotten so caught up in internal bureaucracies they’ve completely lost touch with the constituents who enable them to exist.

We’ll focus on the Tokyo Olympics and the NCAA, which are in the news as we write this column. Both have managed to come across in recent weeks as tone-deaf, uncaring and inconsistent toward the people who are necessary for their success. Putting profits over people rarely works long term.
The NCAA
For years, the NCAA was criticized for arcane rules that ensured many of the student-athletes upon whom it depends for its livelihood could barely afford to eat. Never mind that they were inadequately compensated for use of their names and images, which generate billions of dollars in broadcasting revenue.

A small group of advisors and university presidents managed that revenue, determining the fate and livelihoods of some 500,000 student-athletes who attend one of the 1,098 universities that compose the NCAA’s membership.