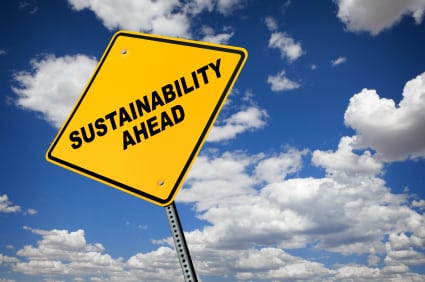 Consumers Care More About Corporate Practices, Policies: The majority of the public (62%) say they care more about companies’ practices and policies today than they did 10 years ago, according to the Champion Brand Index study findings from APCO Worldwide.