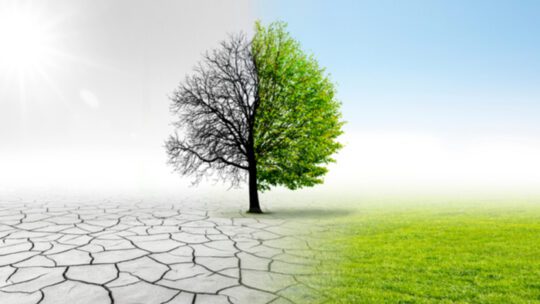 Indeed, it predicted global warming of 1.5 to 2.0 °C during the 21st century unless “deep reductions” in carbon and other greenhouse gases are made in the next decade.

The media had a field day (or Doomsday, rather). Dire headlines included: “A Hotter Future Is Certain, Climate Panel Warns,” “The Climate is About to Get A Lot Worse,” and “Climate Change Report Warns of a Code Red.”

But the corporate response was eerily silent. This despite some companies speaking out on several social issues during the past year and a half.